Comedian’s travels lead her to UW-W 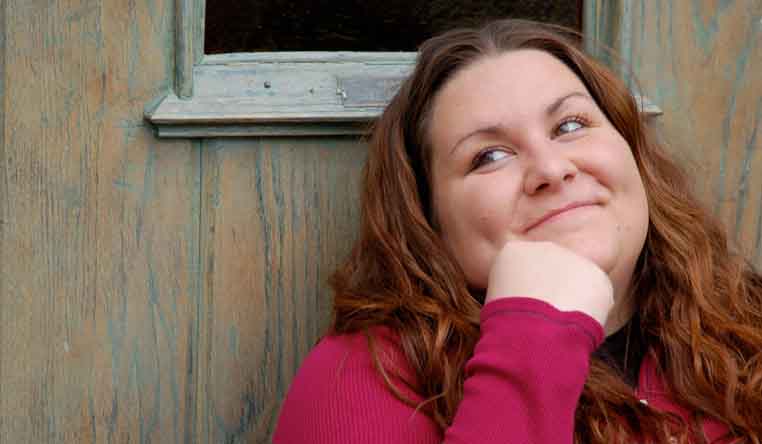 Jessi Campbell has ventured across the world, will make first stop in Whitewater May 2:

“I’ve seen the entire country, and I get to make people laugh. It’s a dream job.”

These are the words of Jessi Campbell, a comedian who’s traveled all over the United States delighting audiences everywhere with her act, including a naval base in Guantanamo that seats more than 1,000 people.

She is coming to campus for a free, SEAL-sponsored performance at 8 p.m. on May 2 at the Down Under in the University Center.

Campbell said she isn’t sure she’d be where she is in her professional career if not for her parents. She got her start in comedy when her mother signed her up for an open mic night after she began taking some comedy classes following high school.

Campbell said her parents have always been supportive of her.

“They just were excited just for me to do something,” Campbell said.

Campbell has her regular bits, like every comedian, but a good portion of her act is inspired by personal stories.

“If something happens to me that day, I’ll talk about it that night,” Campbell said.

Her act is always evolving, keeping it relevant, and Campbell said she’s successful, because when she gets on stage, she thinks of herself as a person, not a female comedian.

The Student Entertainment Awareness League chooses who will perform at UW-Whitewater every year at the National Association for Campus Activities regional conference. Potential artists and performers showcase their acts for an audience of interns who decide who would be best to perform on their various campuses.

“She was an emcee during one of the showcases and kept me laughing every minute she came on stage,” Wurtz said.

Wurtz said Campbell was asked to come to UW-Whitewater because of her strong stage presence.

“We like to have a variety of performances on campus, and Jessi is a strong female comedian, which is why we chose to bring her,” Wurtz said.

Even if she never makes it as big as Louis C.K. or Dave Chapelle, Campbell said she still loves where she’s at as a comedian.

“I’ve supported myself doing comedy a long time, and I’m enjoying myself, and I think that’s really what matters,” Campbell said. “The whole point of comedy is just to have a good time, and I think when you’re best at it is when you can just enjoy it.”

Campbell said she thinks students should see her performance, because her love for comedy shows through.

SEAL said they hope that Campbell’s performance will be a great way to end the semester.

“It’s our last comedian of the year, and it will be one you won’t want to miss,” Wurtz said.