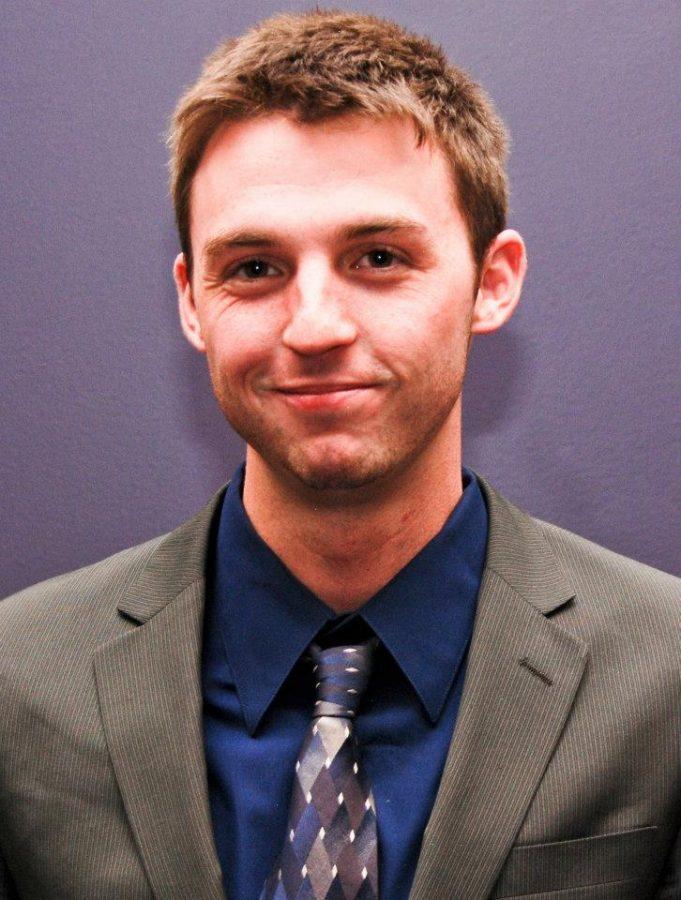 UW-Whitewater students will experience some changes involving where they can live off campus after the Whitewater Common Council completes zoning rewrites.

The zoning rewrites have been in the works for the last two years. The Common Council hopes to finish them by the end of this year.

Common Council President Patrick Singer said the changes may make less rentals available for students, which could drive prices up slightly due to supply and demand.

These rewrites take place during Whitewater Common Council meetings, which are open to the public and allow for discussion of topics listed on each meeting’s agenda. Meeting schedules are posted on the City of Whitewater website.

One of the main issues in the zoning rewrites that relates to student housing on North Fremont Street between Starin Road and Main Street, where an overlay occurs between single-family owner-occupied housing and rental properties.

A group of Starin Park neighborhood residents who would like to keep the whole area zoned as single-family owner-occupied housing recently presented a petition and will continue to make their case to the Common Council at upcoming meetings.

Complaints have come in from this area of large parties and some vandalism, Singer said.

“It’s unfortunate that students sometimes get maligned through the acts of a few,” Singer said. “Not all people in this community, whether they are 65 or 21, behave properly.”

There are currently some rental properties on Fremont Street, and that is where the Common Council is seeing a little pushback from rental property owners, Singer said.

“The change would not prevent them from renting, but it would only allow for two unrelated people in one house,” Singer said.

The change could not, by law, prevent the landlords from renting because they would be grandfathered into the new zones. Landlords could continue to rent to the current number of parties they rent to as long as they continue renting, but if they changed their property from a rental to any other status, they would stop being grandfathered in.

“The purpose and intent of the university residential density west (and east) overlay district is to allow increased density for new housing in a focused area near campus, and therefore reduce the impact of student housing on lower density neighborhoods,” according to Page 55 of the current draft of the zoning rewrite, posted on the City of Whitewater webpage.

Singer said students are not necessarily being corralled into certain areas but instead are being placed in areas where the city would like to encourage growth.

“We want to say to these developers: ‘Hey, we are going to be a little more flexible in these areas, we want you to be innovative,’ and basically empower them to make high quality developments that would cater to the rental crowd,” Singer said.

Singer said the difficult part of the rezoning of student housing is trying to maintain balance between the students living in Whitewater and the Whitewater citizens.

Singer said although the students are an integral part of Whitewater because of its status as a college town, the city must find a middle ground for the students and citizens.

Part of this balance includes allowing students to live in a more centralized area to reduce the amount of multiple-occupant residencies in single-family owner-occupied areas.

“It’s not meant to stratify the community, it’s meant to balance the needs that we have been hearing of those who want the single-family areas and to provide areas for student rentals,” Singer said.

Singer said this balance not only creates a better relationship between community members and students, but also can promote commercial growth throughout the community.

Commercial growth was the initial reason for the zoning rewrites originally, but residential zoning inevitably came to the forefront of the discussion, Singer said.  This will be the first zoning rewrite since 1982.

UW-Whitewater Student Government President Justin Murphy said it is important for students to get involved in these issues because it directly involves them.

All of the Common Council meetings where these issues are being discussed fall under Wisconsin’s open meetings law, which means the public is allowed and encouraged to attend them.

Murphy said if students do their research on the subject and have any comments as to what the rewrites are doing, it is essential that they attend the meetings and voice their opinion.

The next Whitewater Common Council Meetings will be held at 6:30 p.m. on the first and third Tuesday of every month in the Whitewater Municipal Building.