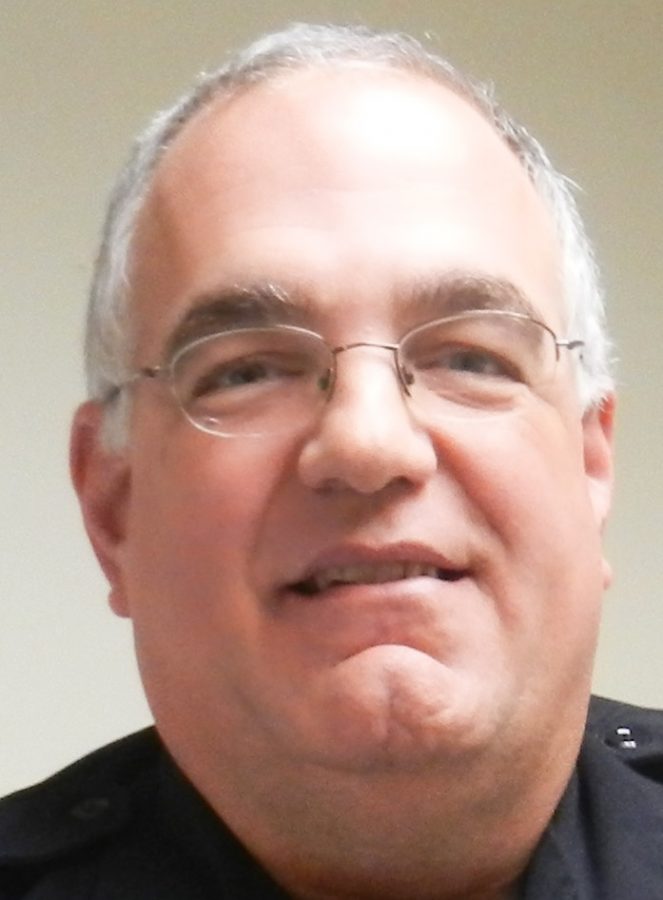 It’s winter, and in Wisconsin, winter means snow. Lots of it. While snow may be a negative thing, it also can be a good tool for recreational activities, such as skiing, sledding, snowmobiling and snowshoeing.

This is particulary true for college kids. They generally enjoy outdoor activities as a way to escape from the stress and pressure of classes. Unfortunately, this becomes hard to do when sledding and snowball fights are prohibited on campus.

Sledding is prohibited according to campus law UW S18.10 subsection 8, which is the section about play vehicles. It states that no person can use a “skateboard, roller skates,

rollerblades, in-line skates or any similar wheeled devices, a toboggan or a sled on university lands except as designated by the chief administrative officer.”

Academic Officer Mike Sacco said the policies are mainly based on safety and keeping a good working environment for students.

“We used to have kids on snow days sledding between the UC and Hyer Hall, and it was very disruptive to students in class,” Sacco said.

Although this policy is strict, there is some room for discussion. Students who want to sled on campus should approach the chief officer.

“If a student organization wanted to go sledding for something, we would have a larger discussion about if we can do it safely,” Sacco said. “We rarely don’t allow events and functions, so we would consider it.”

Another popular winter pastime is snowball fights. These also are prohibited according to law UW S18.10 subsection 9. This is the section about hard objects and states that no person can “in a manner likely to cause physical harm or property damage throw, chop, kick, hit, or otherwise project a hard object, bottle, can, container, snowball or other item of a similar nature on university lands or within or from within university buildings or facilities.”

Sacco said the main reason for this law is safety and to avoid damage to property.

“In the past, we’ve had people pick up snowballs and start pummeling windows,” Sacco said. “It doesn’t happen often; we have maybe only one or two citations each year.”

Although there aren’t any true exceptions to this law, there are situations in which students are less likely to receive a citation for throwing snowballs, such as when a snowball fight occurs consensually in a sports field, as long as those involved are safe.

“Most people will know that it’s probably not legal to throw snowballs,” Sacco said. “The intent of the law is to protect people and property. We want to make sure everyone is safe.”

The campus police can give citations to those who disobey these laws. If caught, these students could be fined $200.50. If other violations occur, the fine could be greater.

Although sledding may be banned on campus, there are several other sites in and around Whitewater where students can enjoy outdoor activities. Freshman Ethan Mikos, a Whitewater native, recommends Killer Hill, located near the high school, among other sites.

“I grew up in LaGrange, which is on the outskirts of Whitewater, so my favorite place to go sledding is the Nordic trails sledding hill,” Mikos said.

Other nearby places to engage in recreational activities include the toboggan run in Berlington, the Janesville Ice Arena in Janesville and the Big Brick Ice Rink in Whitewater.