Sorority house not up to fire code 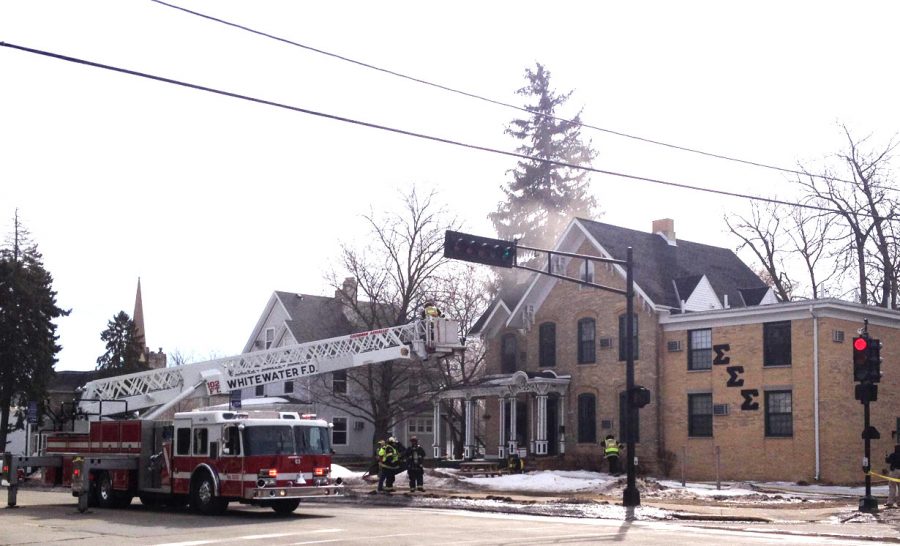 The Tri-Sigma house, where a fire occurred on the morning of March 14, did not have an operational fire sprinkler in place, according to a news release from the Wisconsin Chapter of the National Fire Sprinkler Association.

Wisconsin state law requires all sorority and fraternity houses to have sprinkler systems installed by Jan. 1, 2014.  The house “did not meet the (January) deadline” to have the sprinklers operational, according to the report.

Approximately 23 students were displaced after a two-alarm fire caused an estimated $150,000 in damages.

The Tri-Sigma sorority released an official statement March 17 to the Royal Purple, “We appreciate the thoughts, prayers and concerns we have received after the fire that occurred at our Alpha XI Chapter house. Each of our members are safe and have been accounted for. While we focus on ensuring our members can move into temporary housing, we are asking to respect the privacy of those involved as this is a difficult time for the chapter. Any specific questions can be directed to the University or National Sorority.”

Residence Life provided housing to the displaced women from March 14 to 16.  Currently, D.L.K. Enterprises has found temporary housing for all students. 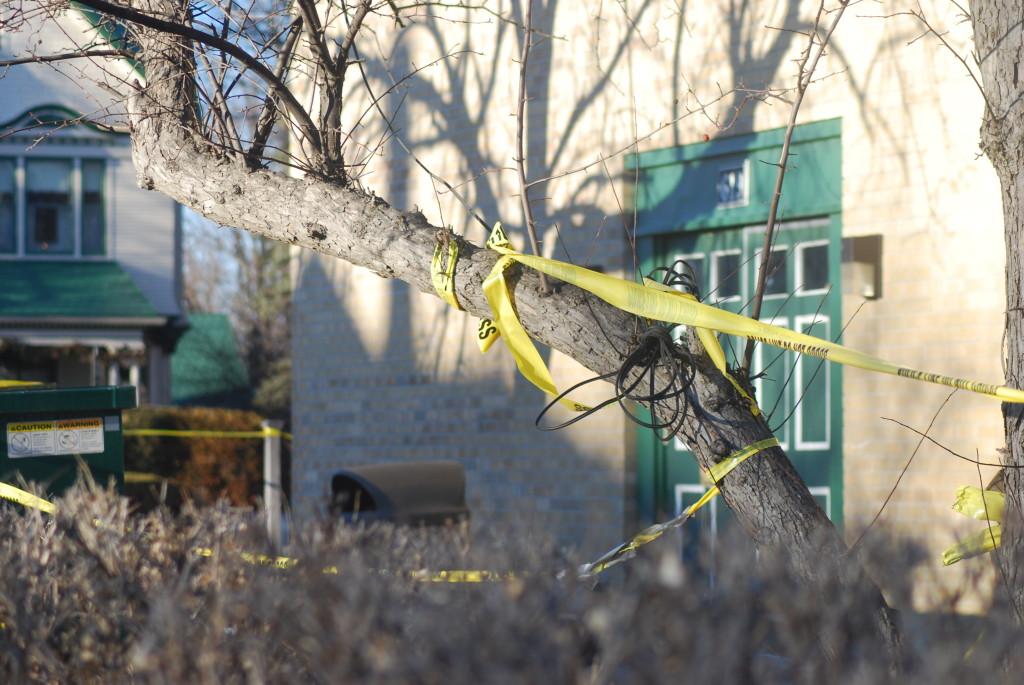