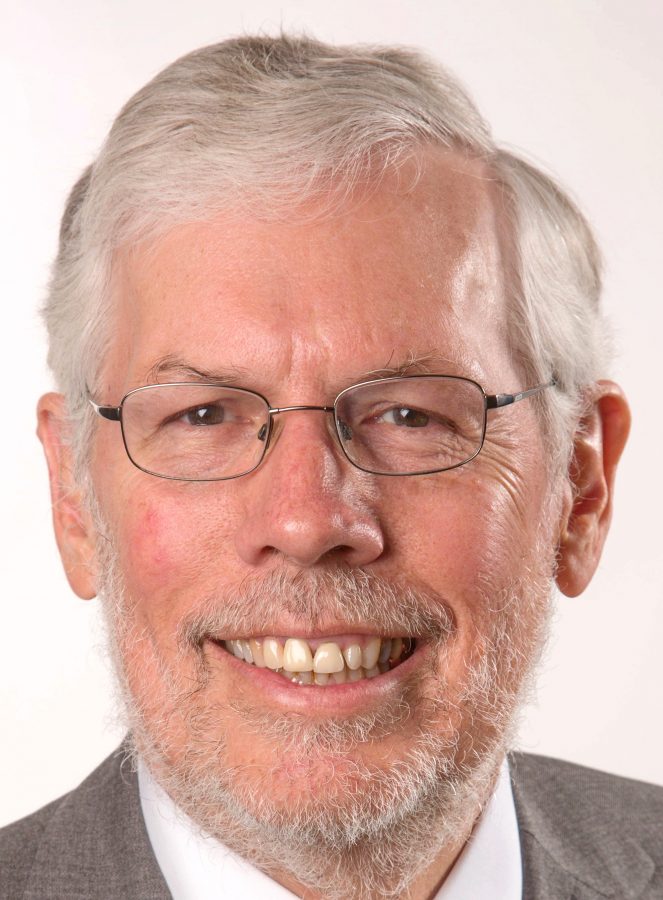 The UW-Whitewater Faculty Senate unanimously passed a resolution on March 11 to prohibit students from recording in class and other curricular activities without the expressed permission of the instructor and notification to all students in class.

The resolution was a result of the recent events surrounding guest speaker, Eyon Biddle, a political organizer located in Milwaukee.

Biddle was asked to speak in front of an Individual and Society class in early March.  The comments Biddle made sparked a student to record the presentation.

The student, along with the UW-Whitewater College Republicans, sent the video to various news outlets, which attracted national media attention.

To be considered a policy, the resolution must be passed to Chancellor Richard Telfer for approval.

Telfer said he has not looked over the details closely, but said he admits the University of Wisconsin system’s policy needs to be updated.

“I think the system policy hasn’t really been updated for the modern world,” Telfer said. “I think it’s a reasonable thing to be talking about.”

Telfer said he plans to check the resolution for legality and then bring it to the students if it is appropriate.

“I think things taken out of context can really damage a professor’s career,” Murphy said. “If there was really something going on in a classroom that needed to be addressed, there are other ways to handle it.”

Murphy said he encourages students to leave an environment if they feel uncomfortable.

If Telfer signs the policy without bringing student opinion into the equation, Murphy said he would be surprised.

“I don’t believe Chancellor Telfer will put it into the policy without talking to some sort of student representative,” Murphy said. “It’s in our shared governance policy. We all make decisions as one.”

The resolution, approved by Faculty Senate, states recordings may not be exchanged for commercial purposes, for compensation, or for any other reason other than study by students enrolled in the class without written consent of the instructor.

If the resolution turns into policy, students may face charges of copyright infringement in violation of federal law or university policy.

Academic misconduct, according to Chapter 14 of UW system policy, can be the use of unauthorized material or fabricated data in any academic exercise.

At the meeting, Faculty Senate unanimously approved this resolution because, as a group, it believes that recording in the classroom can create a hostile environment and also violates intellectual property.

Kyle Brooks, the UW-Whitewater student who recorded Eyon Biddle, said he would oppose an outright ban to taping in the classroom as a reactionary measure.

“An outright ban will completely eliminate any transparency and accountability in the classroom, which the community demands,” Brooks said. “I do recognize the issue regarding intellectual property, and therefore I agree lectures are a professor’s intellectual property and should not be filmed.”

After the video went viral, Brooks was not penalized in the classroom.

Professor Monique Liston spoke to Brooks separately and informed him that due to the syllabus there was no time in the schedule to offer an opposing viewpoint, Brooks said.

Brooks said he has received support for expressing his beliefs, but also has been criticized for his actions.

“Multiple professors have spoken about the incident in their classrooms expressing disgust at my actions and distorting exactly what happened to make me look bad,” Brooks said.

Jonathan Fera, chair of the UW-W College Democrats, said he believes the classroom is an intimate, constructive environment where opinions and open discussion can occur without any fear of judgment from outside parties.

“Allowing students to record lectures without the consent of the professor puts a detriment on that experience and creates the environment where an open forum is nonexistent and uncomfortable for both the professor and students,” Fera said.