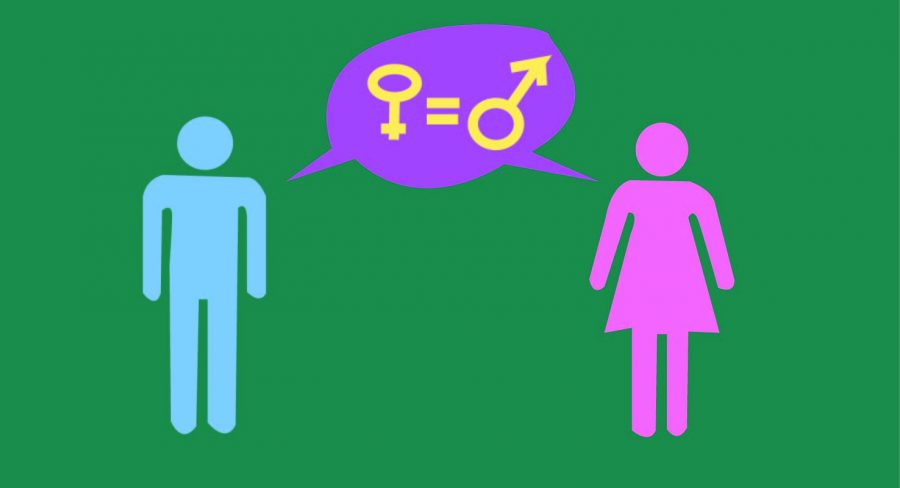 Why do we treat feminism like it’s a bad word? So many people are willing to say they support the very things that feminists stand for, yet refuse to identify as a feminist themselves. This results from myths and negative connotations people think of when they hear the word.

Sunday, March 8 is International Women’s Day, and March is also Women’s History Month, which means this is the perfect opportunity to debunk some myths about feminism and tell you why you shouldn’t be afraid to call yourself a feminist.

So what is a feminist? No, not all of them are bra-burning, man-hating, aggressive and attacking lesbians.

As with any identity, these people do exist, but the majority of feminists are not like this at all — just the same way that not all college students are liberal hipster activists who eat ramen, not all fraternity men are rude party-oriented jocks who sleep around and (perhaps a more dramatic example) not all religious people are like the Westboro Baptist Church.

Feminism is “the belief that men and women should have equal rights and opportunities,” according to the online Merriam-Webster dictionary 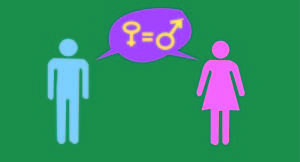 definition. It is NOT: thinking women are superior to men, misandry (hatred of men) or an excuse to complain.

Just as with any other minority community, it is important to identify yourself as a feminist and an ally to the cause because more support means actually making a difference.

Less violence against women, ending rape culture, stopping the objectification of women and girls in ads (as well as men!), equal pay for men and women – these are just a few examples of what feminists fight for.

Living on or near a college campus means that, unfortunately, sexual assault is not a foreign topic. While it’s good that there are resources about it and students are being educated on the topic, it’s bad that it’s still such a huge issue.

The number of reported forcible sex offenses on campus has gone from 5 in 2011 to 8 in 2012 and to 14 in 2013, according to the UW-Whitewater annual safety report. However, a majority of assaults still go unreported, so these numbers are still not an accurate reflection of the problem – instead, it simply illustrates that the problem exists.

The U.S. Department of Education’s Office for Civil Rights (OCR) was on campus Tuesday, March 3 and Wednesday, March 4 to conduct student focus groups in order to hear about students’ understanding and experience with the enforcement of Title IX.

Title IX is a law preventing sexual harassment and discrimination, and a complaint was filed against UW-Whitewater in 2014 which added UW-Whitewater to a list of 55 colleges nationally to be investigated in regards to the way they handle sexual assault claims.

Though this is one small step toward ensuring sexual assault claims are handled properly on campus, it is barely a drop in the ocean of the problem.

Feminism aims to address problems like this as much as end the need to do so. In a perfect world, we could end sexual assault entirely, but for now, we must ensure everyone is educated and has appropriate resources regarding the topic. We wouldn’t need to address the way the university handles sexual assault complaints if we could change society as a whole by ending rape culture; however, this is clearly not an easy task to accomplish.

Therefore, it is important to have every voice and all the support possible to make a difference. Call yourself a feminist and teach people why it’s not a bad thing. Educate others and work together to create a better and equal society where gender doesn’t determine a paycheck.

Don’t get wrapped up in the semantics of it all… feminism is not bad; the stereotypes are. It’s time to end them and start making changes.