CDC’s alcohol guidelines are an insult to women 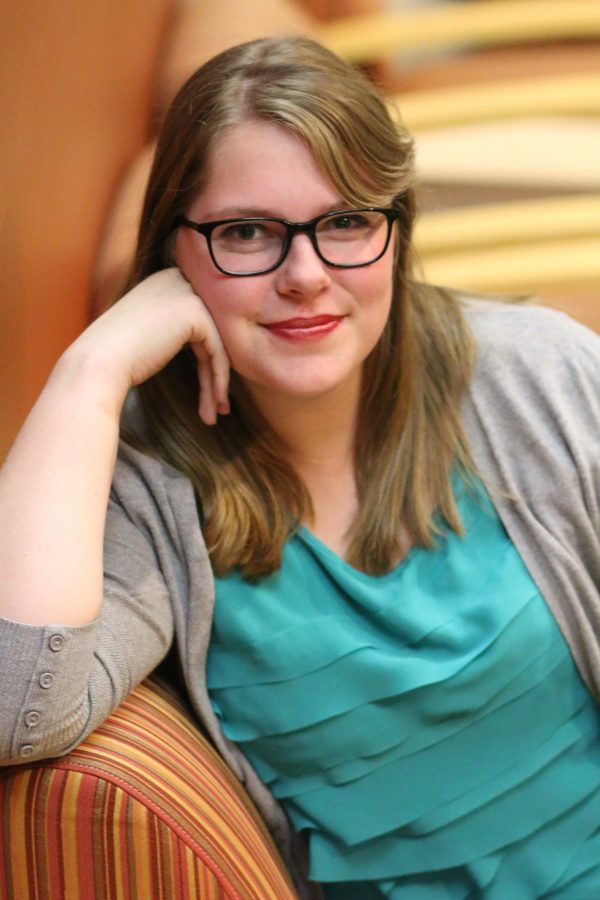 If you missed the familiar feeling of the government telling a woman how she should behave and what she shouldn’t do, the Centers for Disease Control (CDC) had your back in recent weeks.

In what seemed like a good-hearted attempt to raise awareness of Fetal Alcohol Syndrome and Sudden Infant Death Syndrome, the CDC lumped all women together, fertilized or not, with this advice: don’t drink at all.

It didn’t stop there. The CDC continued its overreach by talking about how alcohol poses risks for all women, stating in an info graphic that alcohol leads to injuries and violence, sexually transmitted diseases and unwanted pregnancies.

Again, the CDC may have good intentions, but their condescending message goes too far by placing all women in different situations under an umbrella solution. I’ll admit, I can see where their reasoning comes from; women drink while not knowing they’re pregnant, and overconsumption can lead to diseases.

What we really need is for the CDC to focus on solid prevention techniques for pregnant women. Encourage sexually active women to see their physicians regularly in order to promote overall health and pregnancy screenings to find those unplanned pregnancies before it’s too late.

The problem arises when they try to tell women that when they consume alcohol their judgment is clouded, and they may do something they’ll regret – it becomes implied it’s their fault.

In my eyes, the wording of their info graphic gives those who slut-shame more ammunition to make women feel bad about their personal choices and promotes the twisted concept of pregnancy and motherhood being a punishment for a night of “bad behavior.”

Here’s what they’re not telling you: they’re intentionally leaving out the hundreds of other factors that go into situations resulting in violent acts and accidental pregnancies. They’re prompting women to believe their consumption of alcohol is the reason why they got hit by their significant other. The beers they drank last night are the source of the syphilis they acquired. A man didn’t get them pregnant; the bottle of champagne did.

It’s also telling women who aren’t pregnant that they should take a break on the shots because their only purpose is to be a walking baby incubator, and if they can’t do that, what are they good for?

If we continue to treat the birth of a child as a slap on the wrist, how can we expect both mothers and fathers to be taken seriously in the workplace when they need time off to take care of them? The ripple effect of the CDC’s message doesn’t end when the kid gets pushed out.

The CDC’s guidelines are problematic, as they’re suggestive of an abstinence-only education, which is only seen as logical in the minds of Republican lawmakers. It’s been proven over the years that prevention education works far better than just preaching abstinence. Take teen pregnancy rates, for example: As prevention education in schools has increased in the past decades, the number of births in young mothers has gone down from 61.8 births per 1,000 in 1991 to 26.5 in 2013, according to the U.S. Department of Human Health and Services.

And the biggest irony, by far, is the idea that we believe parenthood is still solely the woman’s duty. We need to stop ignoring the health risks associated with alcohol when it comes to men’s sexual health.

We forget that Planned Parenthood supports men’s health, as our male lawmakers believe falsified videos as reason to defund it. We ignore the effects alcohol has on men’s behavior and how it can intensify violent behavior and bad judgment. Hell, if you drink too much Absolut Vodka, you can turn absolutely impotent.

Here’s the bitter truth: we don’t care about what’s in a man’s body, until it finds its way into a woman’s body, and only then does it make sense to regulate what happens to it.

We should want more than scare tactics, slut-shaming and abstinence education to be the guiding principles of our nation’s health.