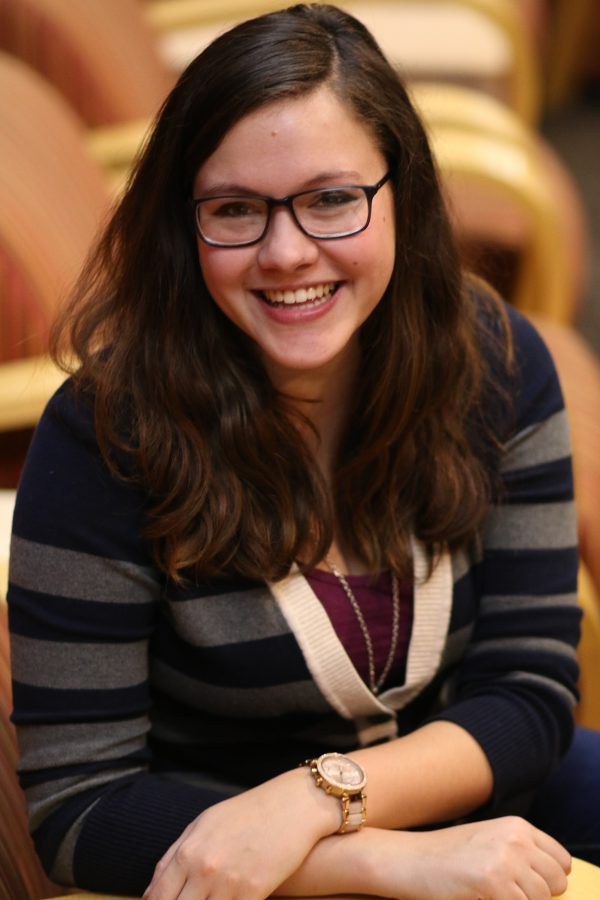 I didn’t watch the Super Bowl, unlike 111.9 million other people. Even though every TV at the bar was playing the event, I was busy celebrating a friend’s 21st birthday with craft beer and a decent burger.

When with a group of rowdy men drinking beer, boasting about last night’s drunken activities, it’s easy to notice that something big is happening when the group suddenly turns dead quiet.

Twenty-four eyes locked on the nearest TV and watched silently as a Colgate ad was finishing.

Colgate introduced #EveryDropCounts with their recent Super Bowl ad, a tag designed to save 3,000 gallons of water per person, inspiring people to turn their faucet off while brushing their teeth.

The ad features a man brushing his teeth with the water running, and images of people drinking or cleaning fruit with the water that falls to the basin.

The shocking images show just how much water is wasted when you leave the water running while brushing your teeth, and where the water could be redirected.

Colgate’s effort is admirable, but is the tag attracting attention?

The website created by Colgate for the effort, everydropcounts.colgate.com, has recorded (at time of publishing) 18,600 people who have pledged, which equates to 148,800 gallons of water saved every day.

That’s a miraculous amount of water saved, which in turn has the possibility of saving many lives. If a group of rowdy, half-drunk men are able to turn their attention away from food and beer to a commercial promoting a sustainable initiative, it shows that a change is possible.

Some are criticizing Colgate and the validity of their effort. Coca-Cola has been promoting water and sustainability for years. So this isn’t a new idea, and it can seem like this is another attempt at publicity from a corporation. Given the astronomically high cost of a 30-second Super Bowl ad, could Colgate have better spent the money directly toward a charity that has been funding this sort of initiative for years?

If every person who watched the Super Bowl made the pledge to save eight gallons per day by turning off the faucet while brushing their teeth, around 895.2 million gallons of water could be saved. Compare that to the 783 million people who did not have access to clean water in 2013, and think about what could be done with the saved water.