Publication note from editor in chief 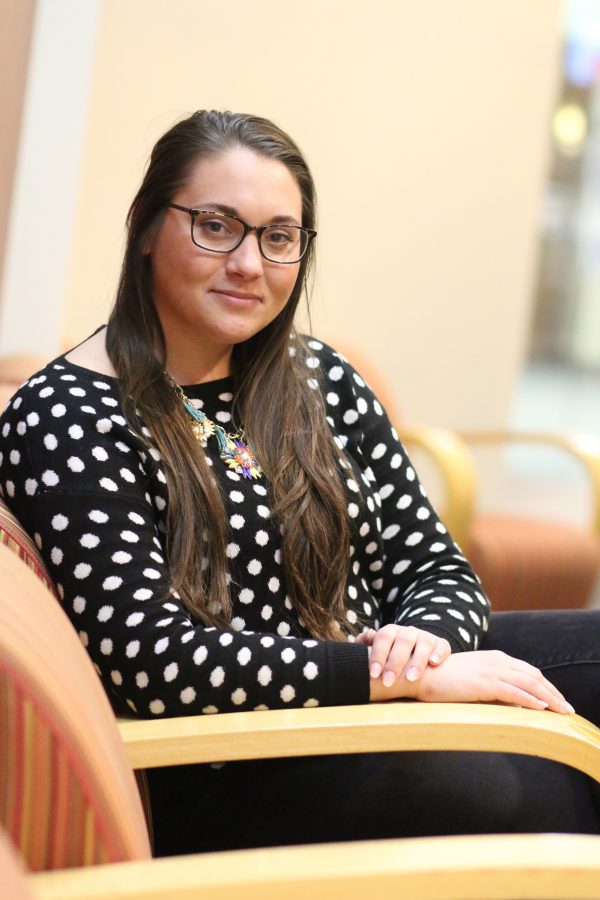 I woke up to a Facebook message from a former Royal Purple editor in chief, three emails threads and one really anxious news editor, the morning of Feb. 17.

Through the night, the social media post with 1,115 shares sparked conversation on race and the campus climate, and the world seemed to buzz. This is the same post that eventually led more than 400 students and community members to an Action Forum the following week.

News coverage was almost immediate by other outlets, and students were looking to the Royal Purple for our next move. Social media broke the story in the middle of the night, and it seemed easy to react in the same lightening speed.

Our news editor was on edge, waiting for the go-ahead to spring into action and put together a 1,000-word front-page story to run the next edition, digging into the apparent deep-seeded issues of our campus.

But as the print media responsible for covering the university and Whitewater community, I felt it was our responsibility as journalists to give the story space and not react with the same heated passion that so many students had that day. This was, and is, an important story to our university and community. This topic is greater than a social media post, and it needs to be treated as such.

We put out a Facebook post to inform on the situation and moved forward to the bigger picture.

Our Feb. 24 edition cover story “Up in Arms” details the events during Pizza with the Chancellor, where discussion from members of the Black Student Union (BSU) prompted conversation about derogatory terms and campus climate, and detailed the reaction to the reposted Snapchat that gained state-wide attention the same night.

What was originally supposed to be simple event coverage turned into an article that gave the facts and showed the reaction of a large portion of the student body without inputting personal feelings. This was, what I consider, responsible reporting in the wake of the controversial and emotional events. This article could have gone wrong fast if we followed the fast-paced flow and snowballing of social media.

This week, our front-page story digs deeper and explores the accusations that so many in our community have made about the campus climate.

As editor in chief, with reassurance from our photo editor, managing editor and advisor, I’ve also decided not to run the picture of the two students with the black facemask that seemed to start it all. To me, running that photo wouldn’t be newsworthy, as it was published so many times, was largely available anyway and would do more harm than good.