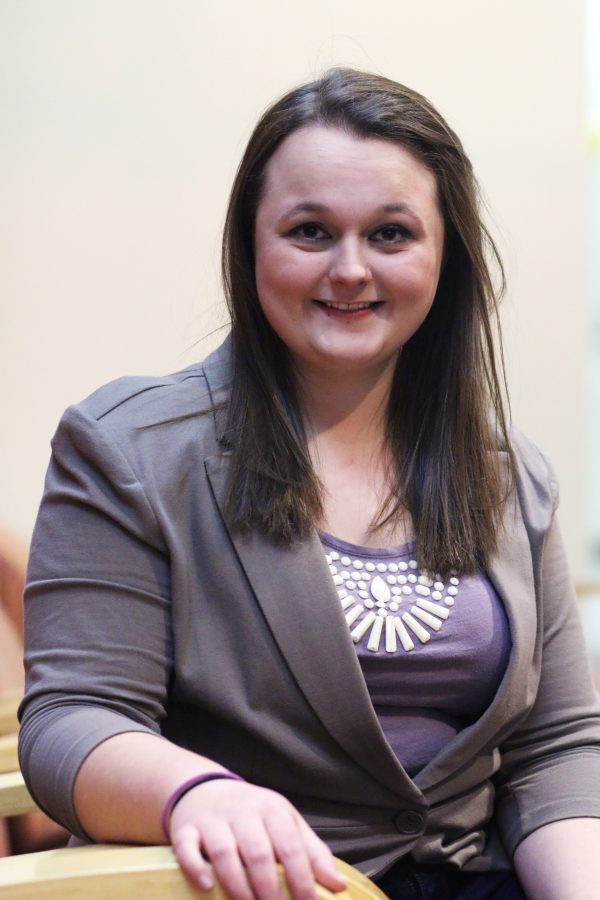 For the 2015 season, the Royal Purple was recognized by the Wisconsin Newspaper Association’s (WNA) Better Newspaper Contest as second place in the general excellence category.

The general excellence category recognizes the best weekly newspaper at the collegiate level in the state, and the RP has been on the podium the past two years, previously holding first place.

Five staff members and RP alumni, all from the management team, also took home eight individual awards at the conference on Feb. 26, including first place in photography by former Editor in Chief Michael Riley.

“The Royal Purple has a reputation for producing award-winning content, and we’re all so proud of that here,” Brajkovic said. “Our staff works so hard every semester and this gives us that push that says, ‘Hey, our work is valuable and important. We did this together.’”

Brajkovic, a senior, took home third place in the feature writing category for her article “Cold hands, warm heart” and a honorable mention in the same category.

Zamecnik, an RP alumna, collected three awards: second place in photography and third place in the freedom of information and general reporting categories.

“I believe this was a real testimony to the experience UW-W students gain when working on the school newspaper,” Martino said.