Respect should be the only “r-word” 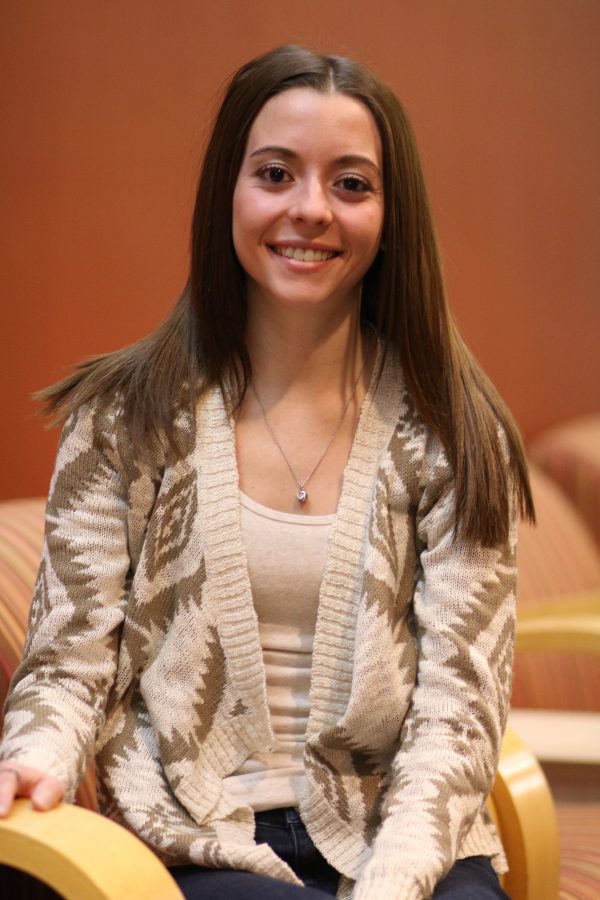 Spread the Word to End the Word, a national campaign dedicated to eliminating use of the word “retarded” is emphasized during March; however, having a close relationship with someone with a disability, I think omitting the “r-word” should be something everyone should work towards daily.

My uncle Carmie has learning disabilities and Tourette’s syndrome, which is a neurological disorder characterized by repetitive, involuntary moments and vocalizations, also known as tics, according to the National Institute for Neurological Disorders and Stroke (NINDS). Tics cause him to swear loudly, shoulder shrug and experience jerking that he cannot control.

It is no question that my uncle faced challenges throughout his childhood. Teachers and doctors saw his struggles early in education and recommended he repeat kindergarten.

As he got older, the tics developed and became more severe and noticeable. This was before doctors had adequate knowledge about Tourette’s syndrome. After a year of tests and waiting for results, Carmie was officially diagnosed at 12 years old.

He faced both educational and social obstacles as doctors tried to treat him. Tourette’s cannot be cured, and he was prescribed several medications to help control tics. It was a process of trial and error when it came to figuring out what was best for him. Other kids would make fun of him at school because he was seen as “different.”

Bullying took a toll on my uncle. He understood others were making fun of him, and it affected his confidence. The use of the “r-word” not only impacts the person with the disability, it affects everyone who loves them. His brother (my dad) would see Carmie getting teased, which caused fights at school. Often times, this resulted with my dad getting into trouble for beating someone up. It hurt my dad to see someone he loved so much being teased for a condition he could not control.

My family went through a lot while learning about my uncle’s disabilities, but love for him only grew. We do not treat him any different because he has Tourette’s syndrome. With or without a disability, he is still Carmie, a beautiful person with a huge heart.

Despite being teased and not always being treated with the respect he deserved, he has achieved many goals, even while being doubted due to his mental capacity being at the fourth-grade level.

My uncle graduated high school, was involved in extracurricular activities and earned his varsity letter in wrestling. He has relationships and has had the same job working at church for 35 years. Recently, he passed his driving test, something which he has worked very hard for.

He proved to everyone who made fun of him that his disabilities have not affected his capabilities.

A few years ago, a surgery became available to better control tics. The procedure included placing electrodes in the brain and hooking it up into a battery pack. Carmie was one of the first people in the United States to have the surgery done, and there is a significant improvement. The tics are less frequent.

Growing up around my uncle, my sister and I can’t recall when we noticed anything different about him. His tics are something we became used to, and we never looked at him as someone with a disability. Carmie has always been our fun uncle, and we love him the way he is.

I am so proud of him for all that he has accomplished in his life. He is an incredibly strong, kind-hearted and caring person. He continues to impress me with his outgoing personality and ability to strike up a conversation with anyone. I couldn’t imagine growing up without him and all the memories and laughter he has brought to my life.

He has not let others’ hurtful words stand in his way.

As we proceed into disability awareness month, and the “Spread the Word to End the Word” initiative is in action, my hope is that people become more accepting of others. I hope that someday the “r-word” will change to a new “r word” … respect.