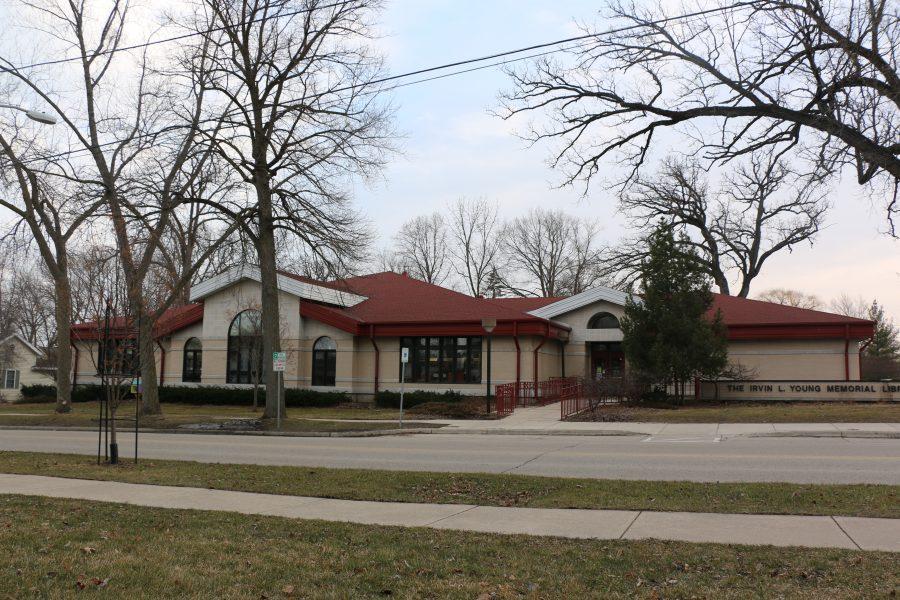 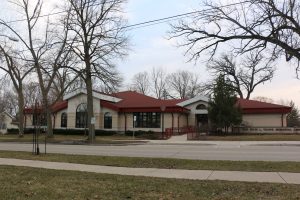 Library expansions, waste treatment services and the protection of butts were some of the items discussed at the Common Council meeting held March 1.

A plan that has been years in the making is starting to kick off as the Common Council agreed to continue a conversation about a potential expansion project for the Irvin L. Young Library.

“I want to stress how much this is just an idea,” Cameron Clapper, Whitewater city manager, said at the March 1 meeting held at the Whitewater municipal building.

The council voted on two other agenda items:

• Rejection of a sewage-backup claim made against the city, as advised by the city insurance consultant.

• The April 19 Common Council meeting to be held at the University of Wisconsin-Whitewater.

Troy Hoekstra, owner of United Development Solutions (UDS), recently met with the staff and library board members to discuss the potential development. The development would add a larger expansion to the current library. The library board said this expansion would solve problems the library is facing, including a lack of storage space, collection materials and programming space.

Hoekstra did not attend the meeting.

A similar library expansion spearheaded by UDS is underway in Platteville. The $16.1 million redevelopment project’s completion is anticipated for March 2017.

“We have to make sure we cover our butts a little bit… or any risk exposure,” Clapper said in response to the mention that there are no guarantees for the project’s approval.

If approved, the project’s timeline is estimated to take 18 months to complete, or as soon as early 2018.

The development would be similar to Platteville’s in the way of its funding.

A combination of private equity investment, new market and tax credits, an example being The New Market Tax Credit, and public sources would be used to fund the project.  The cost of the 25,000 square ft. project is approximately $10 million.

A fourth of the project’s expenses would come from municipal funding.

The New Market Tax Credit (NMTC) is a federal program under the Community Renewal Tax Act of 2000. The goal of the act is to revitalize low-income areas with new property developments.

In order to be eligible for the tax credit, investors must have a dedicated mission to invest into the community, meaning the library would be donated back to the city after the seven-year development term is played out.

“We won’t get a bigger library any other way,” Library Director Stacey Lunsford said.

With the NMTC, the library would be returned to the city at a deal because the cost of building the library because the majority of the funding is from public and private sources, not from municipal funding.

The problem, however, is that there is no way to guarantee the developer would donate the library back to the city.

“We don’t have anything in writing saying that [the developer] has to return the property,” council member Stephanie Goettl said. “I think we do have an open mind, but the more we talk about this, the more wary I am.”

Some of the benefits could be appealing to developers, Clapper said, were the NMTC and the potential donation of the library back to the city could count as a charitable contribution tax write-off.

The 25,000-gallon concrete tank would be built in addition to the Wastewater Utility Plant and would allow waste to be disposed of in current city digesters.

While the plan to create the HSW receiving station is being discussed, no clear-cut plan is in place to determine how the station would be built, or who would be in charge of maintaining it.

The HSW station would be used to heat several utility buildings. The gas generated from the HSW station would affect the $52,000 a year the city spends on natural gas. The cost of maintaining and purchasing safety equipment for the station totals an estimated $1,382,300, with a potential annual savings of $164,000, according to the Common Council’s agenda.

The council voted to allow Baker Tilly, an advisory firm from Janesville, to attend the next Common Council meeting to discuss the chance of the firm assisting on the project.  The only other decision made was the removal of a plan with an additional cost of $431,103 which would be paid by the State of Wisconsin Clean Water Fund.