Voting is a crucial part of our democracy 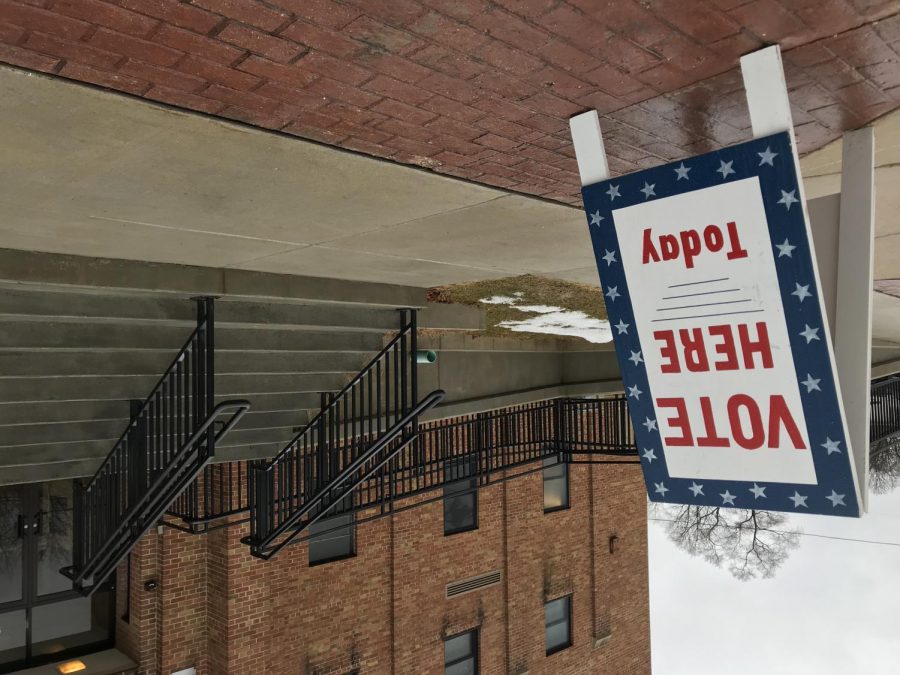 Casting a ballot during elections — whether that’s at local, state or federal level — is a vital duty all citizens share to help uphold our nation’s democracy.

But in Whitewater, fewer than 14 percent of eligible voters in the community — 805 people — actually turned out to the polls, leaving at least 5,018 of those potential 5,823 votes unaccounted for. Those voices were simply not heard because those ballots were not cast.

These numbers were acquired by the Royal Purple through a document provided by the City of Whitewater clerk’s office that totalled the local results of the election in Wards 1-9, 13 in Walworth County and Wards 10-12 in Jefferson County.

Granted, that number is double what City of Whitewater elections officials expected to see. City Manager Cameron Clapper said during a Feb. 22 Common Council meeting that his office estimated about 400 local voters would turn out for last week’s election.

It’s painfully obvious to say people often cast a vote based on issues they care about or to support a political party theri family has believed in for decades. Voters seem to feel less compelled to turn out in smaller or nonpartisan elections that are seemingly viewed as less important.

But each election is important because the people who assume offices at any level are going to represent us — whether we voted or not — so it’s better to at least have a say in whether you support them or not. Besides, a local official or a State Supreme Court justice is more likely to make decisions that could directly impact your life than an executive order signed by the president.

Neglecting our civil responsibility to vote in elections to collectively participate in the decisions of who holds public office and represents our communities is a slight against the freedoms we enjoy as a result of a democracy that depends on the very act of voting to properly function.

When the next election rolls around, mark the date on the calendar and cast your ballot, because if we don’t exercise our right to vote as a collective community, then the few people who turn out regularly become the ones to decide who wins, and that could be inaccurate as to what the public would actually want.

No excuses. Go vote next time.