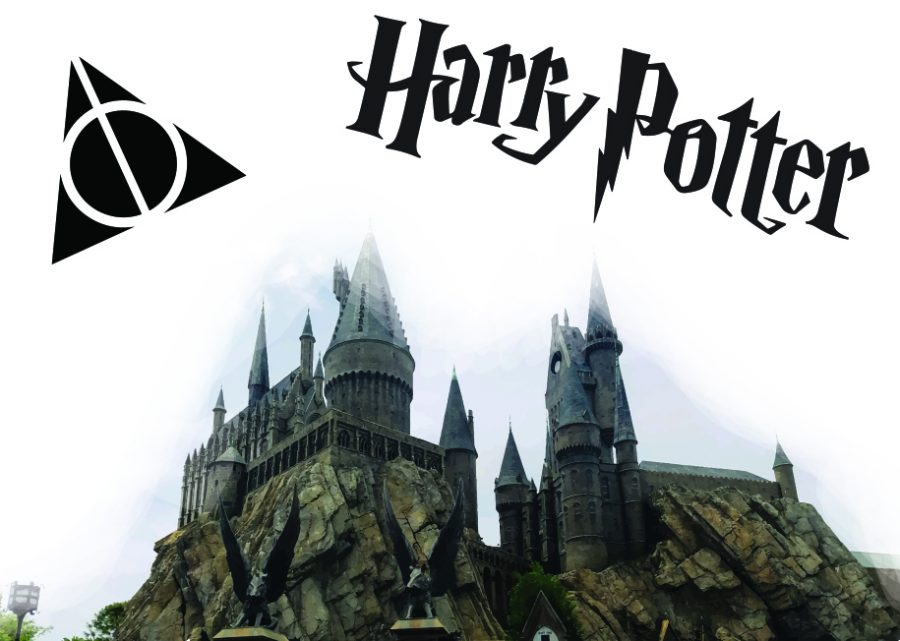 Warhawks showcased their knowledge of everything Gryffindor, Hufflepuff and Slytherin to flex their literary muscles. Set up in the Down Under, students were tasked with head. Scratching trivia questions surrounding J.K. Rowling’s fantasy empire, as students spudded answers about topics such as Harry Potter, Ron Weasley, Professor Snape, and the intricacies of Quidditch.

“It’s so cool to know that people are still rooted in their love of Harry Potter,” junior Emma Hess said. “The fact that the UC holds a trivia night for it is really great in general, but to have a Harry Potter themed event is just awesome.”

Emily Robbins, Warhawk Alley graduate assistant, highlighted what objectives UC Entertainment tries to carry out through their events and the student engagement that takes place throughout the showcase.

“The Warhawk Alley Trivia events, including Harry Potter Trivia, provide students with the opportunity to gather and bond over a certain topic. Through this event, we were hoping to attract as many people as possible. From the die-hard fans to the students simply looking to attend a social event.”

Robbins also alluded to the prizes contestants can win when they participate in Warhawk Alley events.

“Warhawk Alley presents themed prizes to the winning team, as well as Warhawk Alley T-Shirts to the best team name winners,” Robbins said, “This allows every group a chance to leave with a prize in hand. Music, photo props, coloring sheets and decorations provide a lively experience for all students that attend.”

Overall, Harry Potter Trivia Night led a platform for Hogwartz buffs to flex their intellectual muscles surrounding witchcraft and wizardry. Throughout the adventures chronicled by her seven books, J.K. Rowling’s enchanting world sparked a noteworthy night of fun for Warhawks who were eager to put their literary knowledge to the test.

The next UC Trivia Night will be held on April 9 at 7 p.m. as movie knowledge shifts to television intellect for the 90’s sitcom FRIENDS. Those interested can sign up in Warhawk Alley or register online via the University Center’s webpage. The FRIENDS trivia tournament will be the final trivial event of the semester and there will be a $2.00 entry fee in order to compete. Prizes will be issued to the winners who display the most knowledge of the six New York based compadres.