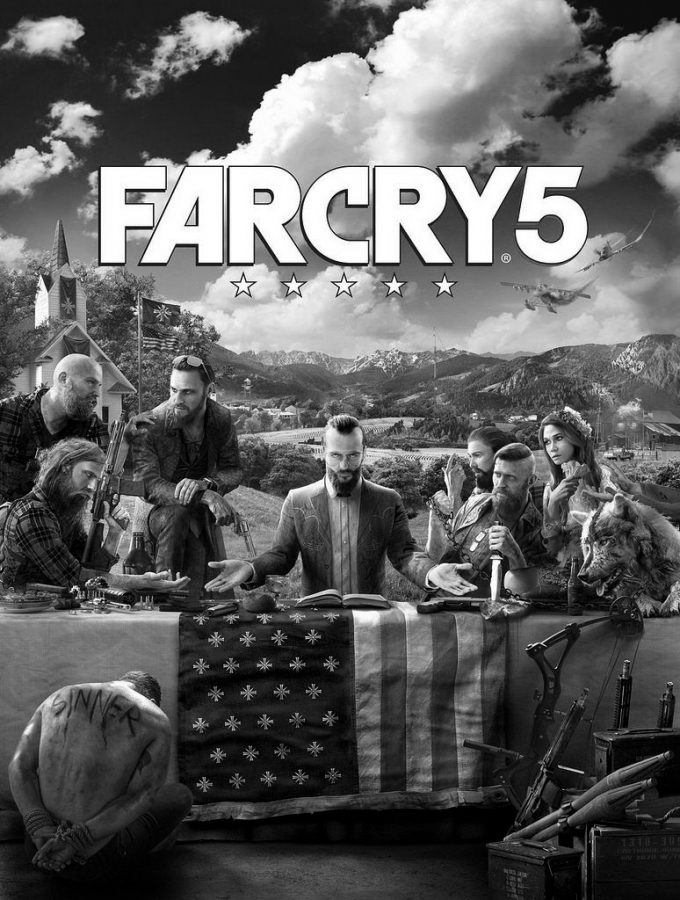 Before it received a 9/10 from GameSpot and 8.9/10 from ign.com, Far Cry 5 was muddled in controversy because of its story. After its release however, that criticism may have been misguided.

Far Cry games are based on the premise of being stranded in an area and having to fight your way out against dangerous groups. Most scenarios take place on islands or remote countries.

This game, however, takes place in fictional Hope County, Montana. The premise is fighting against a militant cult of backwoods followers with tie-ins to Christianity who have taken over the county.

When the first trailers came out in late May 2017, some gamers were quick to pounce on its then-supposed “anti-American” message. A group called Gamers United launched a Change.org petition – now with 2,642 signatures – to cancel the game.

“Far Cry 5 is an insult to your fanbase, the Americans who make up the majority of your customers,” the Gamers United petition said.

Following its March 27, 2018 release date, however, many are heralding the game for its mechanics and storytelling, and the controversy seems unfounded based on the gameplay.

Junior Marcus Freeman, a marketing major, owns the game and has logged some playing time.

“Having played through it, whether you’re Democrat or Republican, there’s not a whole lot to cause a huge stir,” Freeman said.

The cult in-game is not Christian, although it does draw on traits like worship and devotion. The cult does try to justify some of their actions by falsely quoting the Bible, according to Freeman.

“If people actually sit down and play it, they’ll see it’s not like what they were expecting at all,” Freeman said.

The new saying goes, don’t judge a video game by its cover.