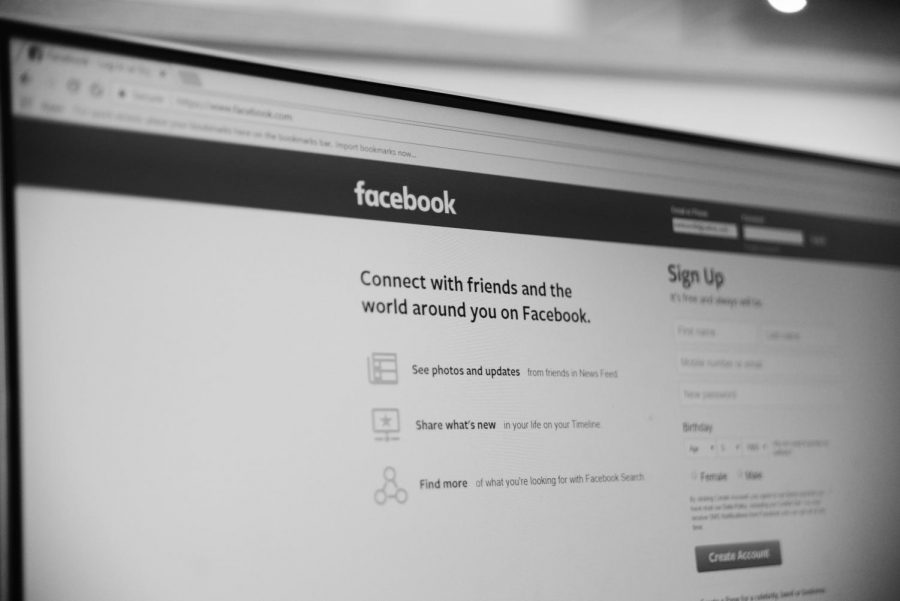 Facebook CEO Mark Zuckerberg will testify on to the Senate and House next week on Tuesday, April 10 and Wednesday, April 11.

Zuckerberg has never testified to congress before.

This comes in the wake of the Cambridge Analytica scandal, where  87 million Facebook users may have had their data improperly harvested.

Between 2013-2015, hundreds of thousands of users were paid a small amount to download the app “thisisyourdigitallife” and take a personality survey. The app was created by Aleksandr Kogan with his company Global Science Research (GSR). The app collected information from all its users’ Facebook friends without their consent.

The improperly gathered data was then shared with Cambridge Analytica, which had a partnership with GSR. Cambridge Analytica is a data firm which worked with Donald Trump’s election team that allegedly used the information to build software to target certain users.

John Feldkamp, iCIT director of operations at the University of Wisconsin-Whitewater who also worked in data analytics, shared his thoughts.

“Data is used for marketing all the time, but if it was taken without consent…that’s a problem,” Feldkamp said.

Facebook was notified of the breach in 2015 but failed to notify its users at the time.

81.6 percent of the users affected were from the United States, according to a report released from Facebook.

The hearings will focus on Facebook’s privacy practices and what measures the site uses to protect its users’ data.

Since the scandal, Facebook has announced a retooling of its privacy practices and a focus on the importance of users’ data.

These changes include a full investigation into apps that collected data on their platform during that time period and restricting access of users data in the future.

In a statement to Wired Magazine, Zuckerberg said, “Feedback that we’ve gotten…is that people value having less access to their data above having the ability to more easily bring social experiences with their friends’ data to other places.”

It is unclear the level of data Cambridge Analytica has on users, but according to a Facebook spokesperson, it was profile information and interests.