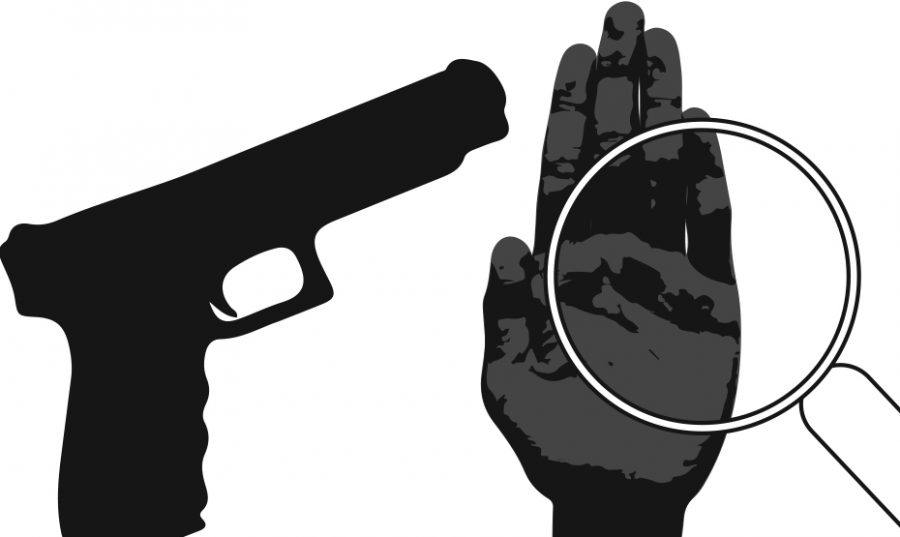 Gun violence is often touted as an argument of haves and have-nots, but we should have this conversation from the premise of research.

In 1996, Congress passed the Dickey Amendment as part of the omnibus spending bill, which stated, “None of the funds made available for injury prevention and control at the Centers for Disease Control and Prevention (CDC) may be used to advocate or promote gun control.”

The amendment was introduced by Arkansas’ then-representative Jay Dickey, after whom the measure is named. The National Rifle Association (NRA) lobbied and pushed for the amendment.

Although the amendment did not state the CDC couldn’t study gun violence, approximately $2.6 million was immediately cut from the CDC’s budget, which is the amount used previously for gun injury research.

For almost two decades, this mandate has chilled the CDC towards any progress in studying gun violence. Although numerous attempts have been made to repeal the amendment or push for research on gun violence in America, the CDC has remained still.

This leads us to this year and the recent $1.3 trillion spending agreement that was hastily passed through Congress in late March.

The agreement has a single line, which “clarified” the Dickey Amendment, in response to the recent onslaught of mass shootings.

The line reads: “While appropriations language prohibits the CDC and other agencies from using appropriated funding to advocate or promote gun control, the Secretary of Health and Human Services has stated the CDC has the authority to conduct research on the causes of gun violence.”

Florida Representative Democrat Stephanie Murphy, who introduced the language, tweeted, “It’s a victory for our country & children. Our work to stop gun violence will continue.”

The CDC already knew it could research gun violence if it wanted to, but they halted in fear so much because the amendment coincided with a $2.6 million cut that was directly proportional to said studies.

This new language is a false breakthrough. It accomplishes nothing. There’s no new budget allocation; no new programs introduced; nothing. This clarification adds nothing in terms of helping to solve our gun issue. And it will most likely stay that way with a Republican-controlled amd NRA-backed U.S. Congress.

This is similar to having a backyard for a dog wearing a shock collar, with a metal fence outlining the electrical lines. Removing the fence doesn’t make the dog any more free, because it’s still going to get shocked the moment it jumps the line.

We’ve had this problem before, with cigarettes in the ‘50s and seatbelts in the ‘70s. Smoking and traffic deaths were labeled as public health crises, so we studied them and came up with seatbelt laws and smoking bans and regulations.

The American Medical Association declared gun violence a public health threat this year, and we need real support to study this crisis so everyone can feel more safe.