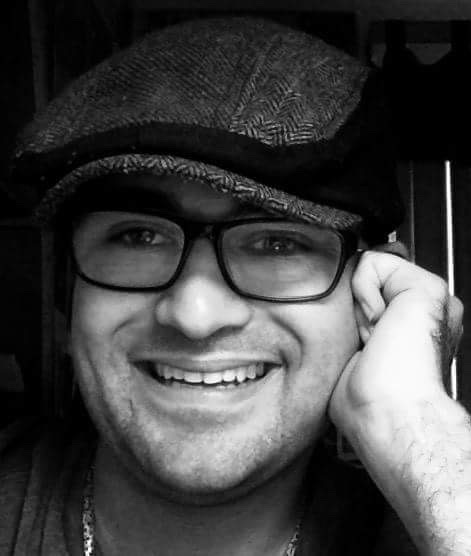 Whenever there is a blazing heap of anything, a pack of ruffians will be in spitting distance. Visualize these yahoos dancing around the flames as if they were reenacting Golding’s Lord of the Flies. They were whooping, wailing, and bellowing like a group of school boys quenching the thirst of their primitive desires.

Does this seem like a fictitious event to you? Well, this exact scenario occurred in 1979 at Chicago’s Comiskey Park. An entire crate filled to the brim with disco records exploded, unleashing a moronic hell upon the Chicago White Sox and Detroit Tigers.

I must inquire, what despicable act did disco commit to deserve such a horrid fate? Yet, disco continues to live on in a partial state.

The crystal ball symbolled genre received welcoming invite to IMPACT’s ninth annual drag show the night of March 15. Despite many queens strutting down the stage accompanied by pop, some embraced disco’s old school energy. Disco is known for its high energy demeanor and heavy use of synthesizers. The themes for most songs are generally positive accompanied by an upbeat rhythm.

Thus, why the genre became quite popular in dance halls. Not many people are able to let loose with slow and pessimistic music.

I firmly believe the queens who strolled on stage with disco to support them had the most positive reactions from the crowd. Screams could not be contained when a queen confronted the audience with the song Disco Inferno by The Trammps.

Drag and disco arguably go hand due to their shared positive, vibrant, and ostentatious nature. The singer Sylvester who was prominent 1970s and 1980s often engaged in crossdressing while on and off stage. Queens today follow in Sylvester’s footsteps releasing their own albums, such as Rupaul, Sharon Needles, and Adore Delano. These artists are all pop oriented, yet, they cannot deny disco has influenced their work in some way.

Disco’s ashes are scattered throughout the world and thrives in the memories of many. Therefore, not even causing the genre to explode shall not permanently cause death.