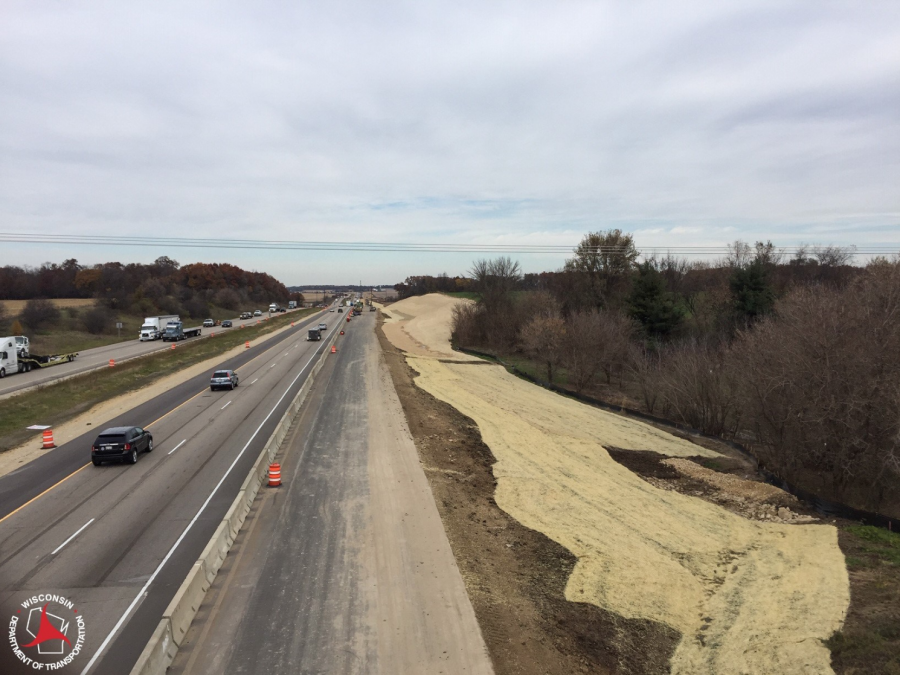 With the holiday season beginning, there are many things to look forward to. Snow, lights, family, all the things that make the holidays fun. With it, however, there is also one thing people do not look forward to: traffic.

Here at the University of Wisconsin-Whitewater, students will soon be packing up their things and heading home for winter break. Many of those students will have to travel down the

I-39/90 Interstate between Beloit and Madison, where construction has been slowing down traffic.

The I-39/90 Expansion Project began in 2015 and has been working since then to create three lanes in each direction, as well as reconstruct bridges and on/off ramps. The Wisconsin Department of Transportation hopes the expansion will be a long term solution for heavy traffic in the area. While the construction season is starting to shut down for the year, students are prepared for increased traffic on the 56 mile stretch of two-lane highway to cause some delays.

“That part of the highway already is pretty slow anyways,” said UW-W freshman Andrew Young, a resident of Poynette, WI. “I never look forward to that part of my drive home, but I know it’s going to be even worse over Thanksgiving and Christmas.”

There is of course a safety concern alongside the inconvenience of the construction, but Communications Manager for the 1-39/90 Expansion Project Steve Theisen is confident in his team at the Wisconsin Department of Transportation.

“Safety is a top priority for the Wisconsin DOT, and we proactively plan the construction work and other parts of the project to minimize any stress or future issues,” he said. “We also actively monitor the work zones during construction season and make any adjustments to minimize impacts to the traveling public.”

The increased traffic during the holiday season can make it a stressful time, but Theisen says to focus on safety before focusing on speed.

“We strongly remind drivers to alway pay attention to the road ahead, follow the rules of the road, and eliminate distractions when driving,” he said. “That way you will get to your destination safely.”

While the construction is an inconvenience for the time being, there is hope that the finished product could make be worth it.

“It is really annoying right now,” UW-W student Tiegue Cook, a resident of Madison, WI. “But if it ends up making my trip home easier then I don’t mind going through a little bit of traffic during the holidays.”