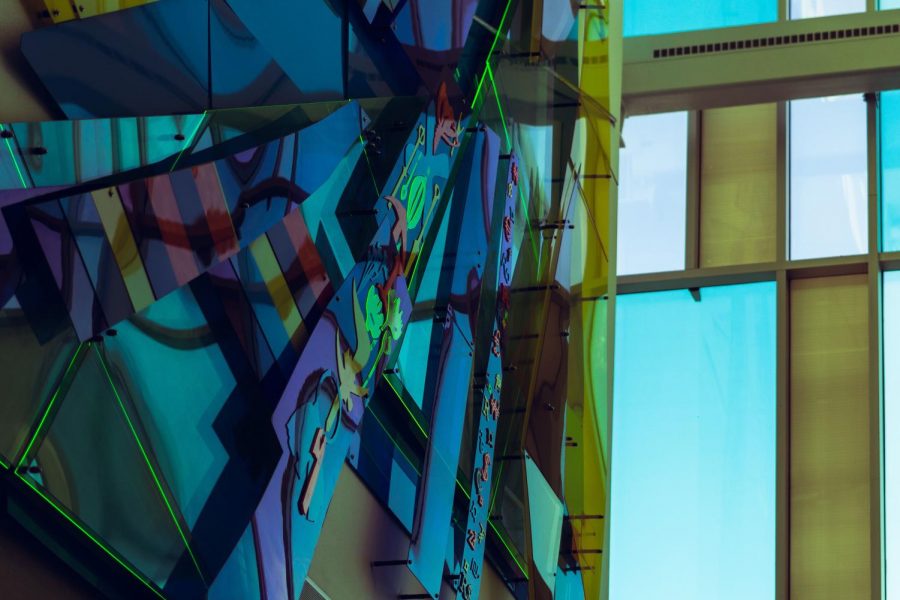 UW-Whitewater has the largest Association to Advance Collegiate Schools of Business (AACSB) Accredited graduate online MBA program in the state of Wisconsin and was ranked first in Wisconsin and 21st in the nation.

UW-Whitewater began pioneering its business program in 1998 when the university began offering an online Master’s of Business Administration (MBA) program.

The program was a vision by the leaders of the MBA program at the time who had the foresight to see that the future of MBA learning would be online. Leaders at the time considered through research it was becoming increasingly difficult for students to forgo their lives including jobs and families to fully commit to the program.

Dr. Paul Ambrose, the director of the Graduate programs at UW-Whitewater’s College of Business and Economics (COBE), said “the program was visionary, and it allowed us to give the students the same quality of education without forcing students into the classroom.”

Looking 21 years into the future, the recently received top ranking proves the university’s gamble has paid off. They have become nationally ranked, while providing an example to other MBA programs.

“Because of our starting point we have had time to perfect our system, and larger schools in our state are attempting to emulate what we do,” said Ambrose. “It’s nice to know that our hard work has paid off for sustained success.

Since its inception, the program has developed all 11 possible concentrations within an  MBA that has been possible because of the growth of its bachelor’s business program.

“We can offer so many different concentrations because of the quality of teachers we have committed to both the bachelor’s and graduate program,” said Ambrose

Keeping up this level of excellence is important for the MBA program as they continue to try and improve by continuing their accreditation with the AACSB.

“(AACSB) is the most coveted accreditation in the business education world, and it shows prospective students we have the tools to get them to their next phase of their life in a quick and efficient matter in both in-class and online education,” said Ambrose.

Ambrose, who formerly taught at UW-Milwaukee until 2005 before coming to UW-Whitewater, said that there was a big learning curve that other organizations will have, “to put it into perspective, UW-Milwaukee just put their full MBA program online this spring semester,”

The biggest reason of success to the graduate program according to Ambrose is the students, “the students and teachers are the backbone of this program their continued efforts in the classroom got us to this point as a top business school.”