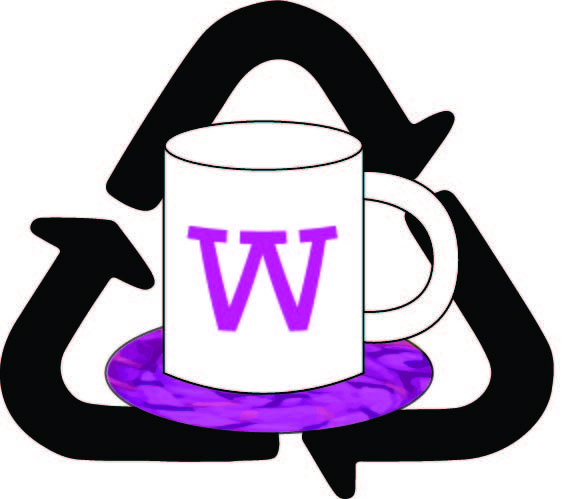 Earth Week has been a massive project for UW-Whitewater, but it has brought out myself as a student to look at the sustainability efforts on campus and how we are dealing with it.

Sustainability on campus is something that is important to the longevity and success of this university. When looking at the university’s evolution over the last ten years, sustainability efforts have increased immensely from the Wisconsin Energy Initiatives through technology, which is a state-wide partnership between private companies and the state government designed to conserve energy in facilities in places such as correctional facilities, health complexes, and universities.

Looking over the campus’s changes throughout the last few years we have seen dual flush toilets, an increase of hand dryers over paper towels, and low flow washers and sinks. These developments are crucial, but they have a chance of becoming obsolete over time and eventually costing the school more money.

What will make those products worth purchasing for the school? Student involvement. How a student spends his/her free time is a sensitive topic, but this student involvement opportunity doesn’t require you to go to meetings or even sign up.

All that is needed from students is a pledge to make a concerted effort to utilize the universities sustainable resources when on campus. Whether that is throwing things away in the correct waster or recycle bin, or even simply flushing in the correct way making these simple decisions can add up over time.

UW-Whitewater’s efforts have been led by sustainability coordinator Wes Enterline, who couldn’t be reached for a comment. Enterline’s group has led the massive overhaul on this campus and has led them to several accreditations for their efforts, making them one of the most sustainable campuses in the Midwest.

This campus has achieved so much without a massive amount of student involvement, because of the use of the different technologies at our disposal. Now if UW-Whitewater’s population can be aware of the technology led sustainability efforts on campus we could have an even more sustainable place to work and learn.