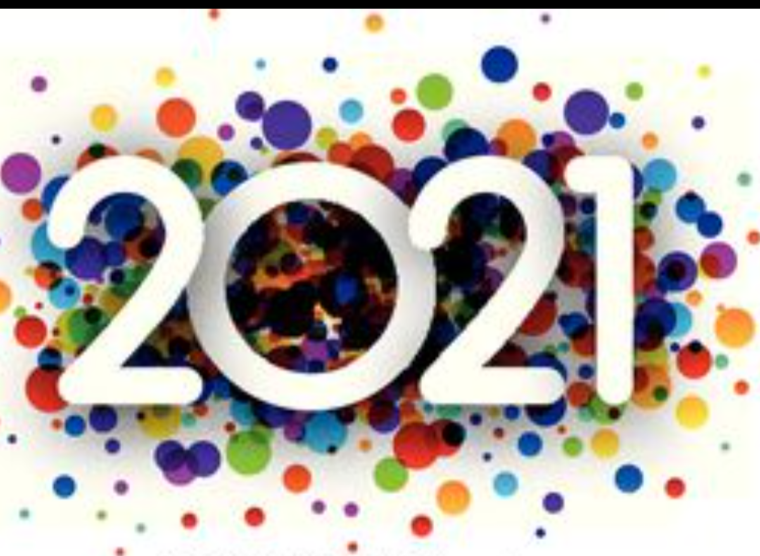 With 2020 finally over, 2021 has many surprises in store that has everybody anticipating loads of excitement for television, movies, music albums and events that will be coming out. There will be new music from many artists of various genres that will be releasing new albums to make us dance up and down. There will be more entertainment coming out this year for television and films that will mostly take place in streaming services and limited releases in movie theaters. Many events will be happening in 2021 that showcase a lot of things through sports, as well as award shows.

Many albums from a lot of artists of different genres will be released this year that will truly make you get up, feel the vibes and dance along with the music. Some rap artists that will be releasing albums sometime this year to be surprise albums (no confirmed dates) are Kendrick Lamar, Drake, Travis Scott and  Lil Nas X. There are many pop, R&B and country artists releasing new content as well such as Adele, Rihanna, Ed Sheeran, Billie Eilish, Eric Church, Kacey Musgraves and H.E.R. Be ready to dance the day and nights away when these albums come out.

The big and small screens struggled through COVID-19 in 2020, delaying many projects. It has been a major milestone for film and television moving to streaming services more and more each day. Whether it be through the production process or just releasing a film, 2021 has lots to look forward to when it comes to entertainment in a global pandemic, and we need it! Some anticipated big films to be released in theatres and streaming services are: Black Widow on May 7, James Bond No Time to Die on April 2, Candyman on Aug. 27 and Godzilla vs Kong on May 21. There are a couple of other films that will give off nostalgic vibes, which include Ghostbusters Afterlife on June 11, Top Gun: Maverick on July 2, Space Jam: A New Legacy on July 16 and Dune on Oct. 1. Many television shows that are also coming out this year such as Wandavision on Jan. 15, The Snoopy Show on Feb. 21, The Great North on Feb. 14, The Falcon and the Winter Soldier on Mar. 19.

There will be many events happening this year that will be shown on television for everyone to see for sports, award shows and the even Olympics. The inauguration of Joe Biden and Kamala Harris on Jan. 20 will feature several music artists such as Demi Lovato, Justin Timberlake, Jon Bon Jovi, Ant Clemons, Bruce Springsteen, the Foo Fighters, John Legend, Kerry Washington, Lady Gaga, Jennifer Lopez, Carole King, Will.I.Am, James Taylor, Fall Out Boy, Connie Britton and Kal Penn. There will be the Super Bowl broadcasted on Feb. 7 to see which two football teams play against each other to show who will win the Lombardi Trophy. There will be three entertainment awards shows happening this year which are The 78th Annual Golden Globe Awards on NBC Feb. 28, The 63rd Annual Grammy Awards on CBS Mar. 14, and the 93rd Annual Academy Awards on ABC Apr. 21. Lastly there will be the 2020 Summer Olympics that was postponed and will now take place from July 23 all the way to Aug. 8.

The year 2021 promises to be a huge comeback for entertainment media! Cheer on your sport teams and your country! Now go and be ready to sing and dance while rocking those headphones.  Watch so many films and TV shows up on your flat screen that your neck aches. Sit back and enjoy a New Year full of new entertainment!