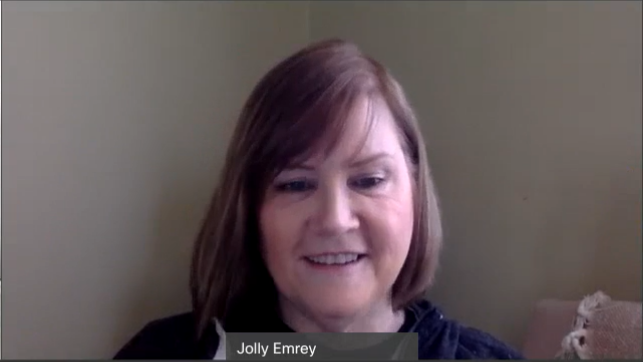 In honor of Black History Month, the Royal Purple conducted interviews with Dr. Jolly Emrey, Chair of the Political Science Department, and Rahenya Anderson, President of the Black Student Union (BSU), in regard to the past and continued work of Americans of Color.

Emrey highlighted accomplishments made by former Supreme Court Justice Thurgood Marshall, who argued before the Supreme Court in the infamous case of Brown vs. The Board of Education. Marshall started out his career in the 1930s working as the Lead Counselman on the Defense and Education Fund for the NAACP. In this position, he tackled segregation in education as the one of many laws of the time that barred African Americans access to the same services and opportunities as white Americans.

“It is so compelling to me because here’s a person who is shut out. An African American male who is shut out of all sorts of opportunities and yet as Lead Counselman for the NAACP he argued before the Supreme Court and won 29 of the 32 cases,” said Emrey.

Like Justice Marshall himself, organizations on campus like the BSU have used their presence to provide resources and support UW-W’s students of color on a smaller applied scale in education.

“What we focus on is keeping the retention of Black students and maintaining academic success among students of color. We just try to support one another so that we want to come back to school. We just want to make sure that everyone has the resources that they need and equal opportunities for success,” said Anderson.

Anderson is a senior sociology major who has been in BSU since her freshman year before being elected this year as president for the organization. Anderson makes a point to mention that work still needs to be done when it comes to discrimination and accountability.

“We don’t have an official policy [to hold students accountable for violence and hate speech] here at the university. So I think that they need more clear accountability for behavior for all types of discrimination,” said Anderson.

Last September, the BSU presented the university a list of demands for change after hosting its first unity walk in support of the BLM movement. The university has recently responded to a newsletter addressing those demands.

“They gave us a timeline and are adhering to the timeline, and also ways to further promote student success,” said Anderson.

Dr. Emery also mentioned this issue in talking about discrimination in the private sector still being a problem.

“A lot of it has to do with shifts in attitude. It’s one thing to strike a law out, but it doesn’t necessarily change human behavior. It’s a huge problem that I think a lot of groups are trying to work on,” said Emery.

Emery and Anderson both believe that one of most important goals is to continue civil communication among groups toward unity among races.