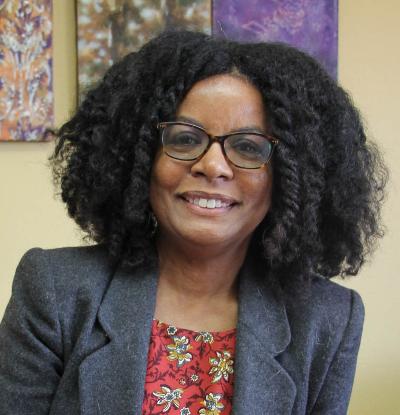 College of Arts and Communication Dean Eileen M. Hayes is an ethnomusicologist with expertise in race and gender in the music of U.S. social movements.

George Floyd’s death reminds us that the institutionalization of Black History Month matters.  I remember my own introduction to the commemoration. During the 1960s when I identified as a “colored” girl, Dr. Carter G. Woodson’s effort in 1926 to gain recognition for the role and contributions of African Americans was manifest as Negro History Week.

Carter G. Woodson was the second African American to earn a doctorate in history from Harvard.  Members of my family could make no such claim about our educational pedigree. Like many UW-Whitewater students, my parents were the first in their families to attend college.  Like countless others also, my grandparents were staunch Lincoln Republicans, reflecting the complicated history of the major U.S. political parties. As mobilization by Blacks and others in the Civil Rights Movement continued, the way forward was a frequent topic of conversations held at Black dinner tables across the nation. I can remember many times when my father and uncles tried to convince my grandfather that we should be called “Black” rather than Negro. Time was passing and the politics of naming were important.

Since 1976, successive U.S. Presidents have designated February as Black History Month.  This focused recognition does not delimit the time and space that is devoted to study and appreciation of African American thought, analysis, culture and achievement. Rather, I see it as an invitation – an opportunity for those of all backgrounds and scholarly/creative interests to examine American culture and history with special attention to how race has structured every aspect of our society, including those areas often held to be deracinated. I am proud to be a part of the Warhawk community. From the outstanding teaching of our faculty and academic staff, to the march for racial justice such as the one co-sponsored by the BSU and WSG last summer after the death of George Floyd, students, staff, and faculty connect the dots between a Black history of the past – resilient and resplendent–and the strivings of millions today to create a just world for all.

College of Arts and Communication