Do stocks represent a free market? 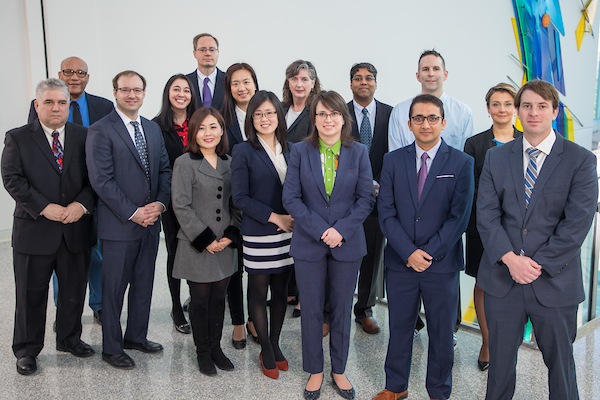 Current events in the stock market have the nation buzzing. Never before have so many average people been involved in such investments, and some aren’t happy about it.

Melvin Capital, a hedge fund previously worth $12.5 billion sought an opportunity to short a stock and make some big money. This is normal practice for hedge funds and often goes unnoticed by the average American. But in January, a Reddit user heard about Melvin Capital’s intentions to short the company Game Stop. He headed over to Reddit and told other users to buy up all the stocks they could. Gamers were eager to get involved, not only buying up stocks, but also purchasing more from Game Stop locations to drive the stock prices up. This put Melvin Capital in a position to buy back the stocks at a much higher price, causing them to lose a ton of money. By the end of January, the company experienced a 53 percent loss in assets.

The use of the internet has made it possible for people like Keith Gill to share information with a large group of people. Beyond that, free stock market apps, in this case specifically Robinhood, make it possible for the average joe to invest in the market without having to pay a broker commission. After hearing about Melvin Capital’s intentions to short Game Stop, gamers and other inexperienced investors started to buy small amounts of the Game Stop stock and get involved in the stock market for the first time.

For most of us, these events have little to no impact on our lives. But maybe it should. According to Jeffery Heinrich, UW-W associate professor and Chair of Economics, the stock market is not a fair representation of a free market. Instead, it “represents the nation’s inequality.”

“A few people broke the information bubble and shared it more widely, and if that keeps happening, that is good,” said Heinrich. “You have other smaller investors coming in there, loosening it up and making it fair.”

This notion was supported when restrictions were placed on the Robinhood app to restrict the amount of Game Stop stocks customers could purchase. This restriction lowered Melvin Capital’s losses and had no benefits for  the average investor who was just trying to make a few dollars himself. Another restriction was recently placed on Robinhood users limiting the number of day trades users can make. Users aren’t allowed to make more than three day trades in five days unless they have a portfolio over $25,000. Those who are able to invest $25,000 or more in the stock market are free to make as many as they want.

“The concept is really good. You finally have a social network, where the little guy is on par with big hedge funds,” explains Clay Brandt, senior vice president of investments at Raymond James.

Brandt dislikes the restrictions being placed on users of Robinhood. People want to invest and they will find a way to do so, maybe seeking another free app without restrictions.

It’s time to start thinking about the new investor, the millennial. They’ve been changing the way the stock market and investing look. It’s easy for the younger generation to hop on the internet or social media and gather valuable information about stocks they’re interested in.

“Social media today has allowed younger people to talk to each other and get some of the same information that big hedge funds have. This is a good thing,” Brandt states.

Millennials are aware of what’s currently trending and make up a large part of the market, having an influence on a company’s success. We’ll see if the new investing trend has millennials making millions in the year ahead.