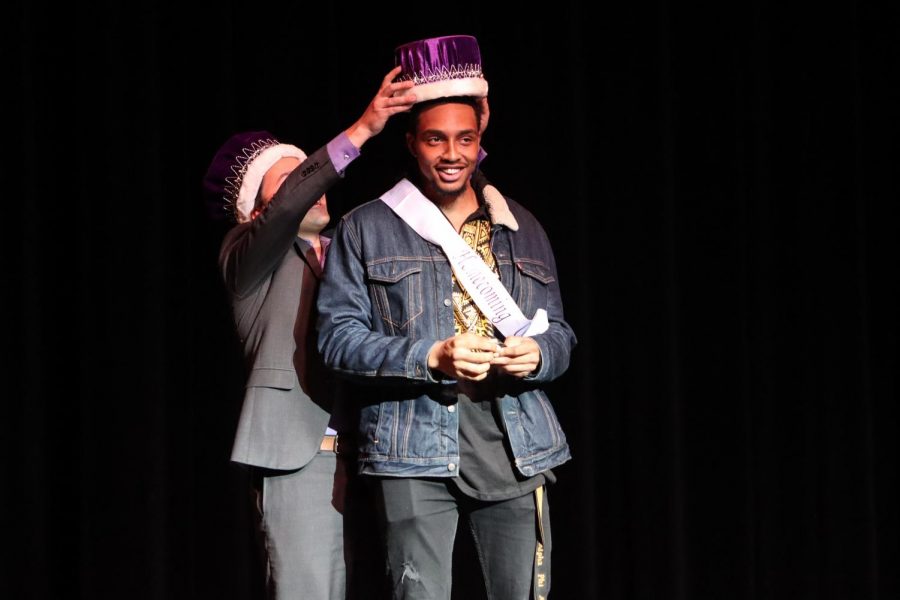 “After Purcell passed away, I want us to start to encourage other students outside of our organization and acknowledge them for the good that they’re doing because I want them to smell the roses while they’re here,” said director of student affairs Jaida Shellaugh. “I’m sure we could have done something like this for Purcell when he was still alive.”

WSG’s legislation supported contributions to a scholarship in Purcell Pearson’s name, that a plaque in his name be placed in the memory garden and for the legislation to be displayed in the Warhawk Connection Center.

In other news, WSG looks forward to presidential elections, unanimously passing the WSG Election Reform Act of 2021, which updated the rules of future elections.

“This makes the election easier to understand for candidates, updates discrepancies and the standing rules. It clarifies individual liability in the elections and it clarifies senate executive elections,” said director of academic affairs Justin Wesoleck. “It strengthens our rules of the election and updates our election to really fit into the 21st century.”