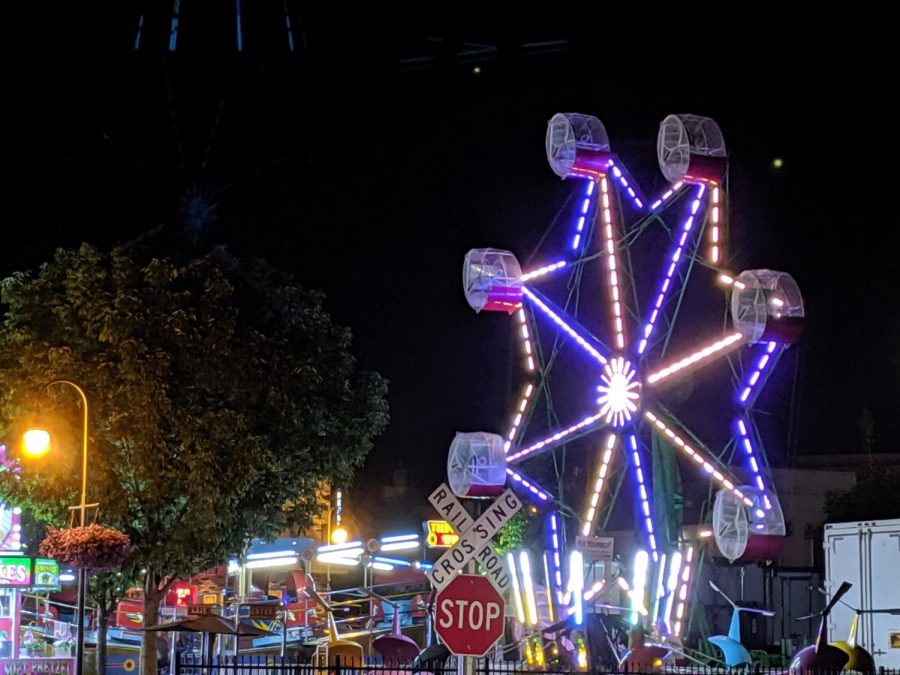 When Lisa Dawsey Smith and her husband moved to Whitewater after living in New York City, they weren’t sure what to expect in the community. 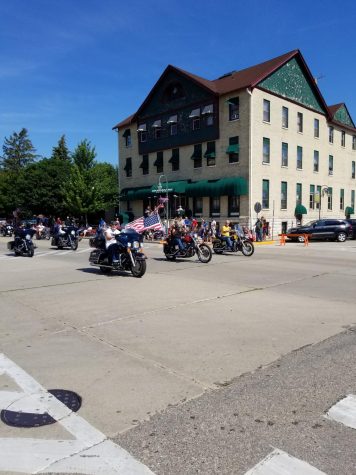 Being in New York meant keeping your head down, but their expectations completely flipped after attending the Whitewater Fourth of July Celebration.

“I had tears,” said Smith. “I had never seen anything like that parade. It was something that was just a complete foreign concept. The way the community came together and the magnitude of that celebration was just inspiring.” 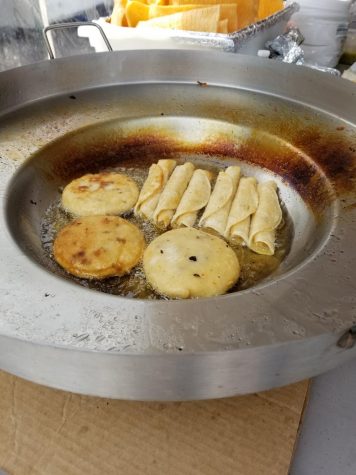 After canceling last year’s festival due to the pandemic, this year it’s coming back along with other community gatherings such as Maxwell Street Days.
Smith is now president of Downtown Whitewater, saying she’s hopeful that the festivals will be able to run at partial capacity.
Some decisions about the parade and live music will wait for CDC guidance, but there is certainty that there will be a carnival. 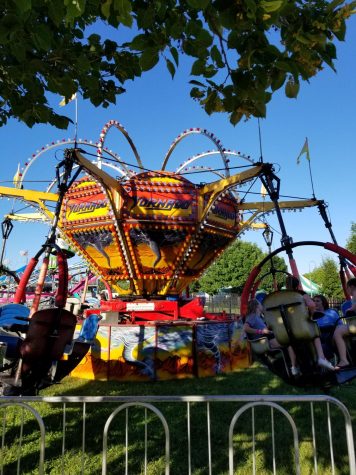 “For this past year, we’ve all been stuck in our houses,” said Smith. “A lot of our habits and routines are not what they were a year ago.”
Smith hopes reigniting the fest will bring together the community.
“The stronger the people feel tied to their community, the more they’ll support local businesses and go to local events,” said Smith. 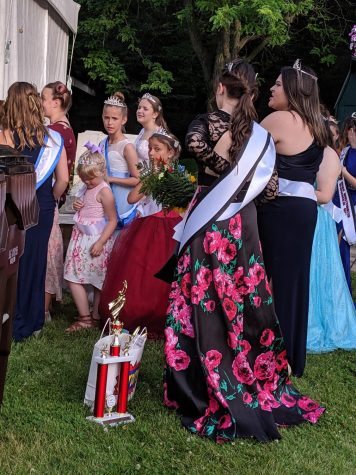 Another event hoping to once again draw in crowds is Maxwell Street Days. A long-time midwest tradition, Downtown stores will host deeply discounted sidewalk sales for patrons to browse. This event happens in the first weekend of August, and it’s a warm up for even more fall events to come for the community once again. 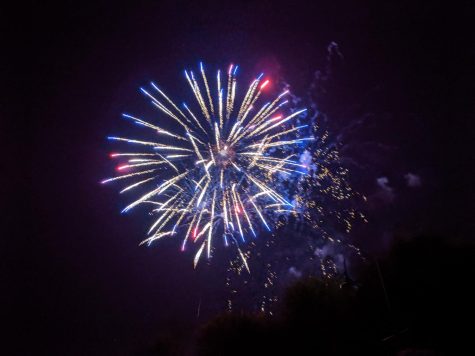 There are plans to liven things up for this year’s Maxwell Street Days, while still keeping everyone safe. Along with the sidewalk sale to help promote local businesses, the Whitewater Arts Alliance will host an art fair, along with other craft vendors from around the community.
“We’re excited to be able to have something going on,” said Executive Director of Whitewater Area Chamber of Commerce and Tourism Council Kellie Carper. “Everyone’s anxious to get things going, and we’re hoping once fall hits we’ll have even more events to be involved in.”