Changing the outlook on autism

Day of Persons with Disabilities 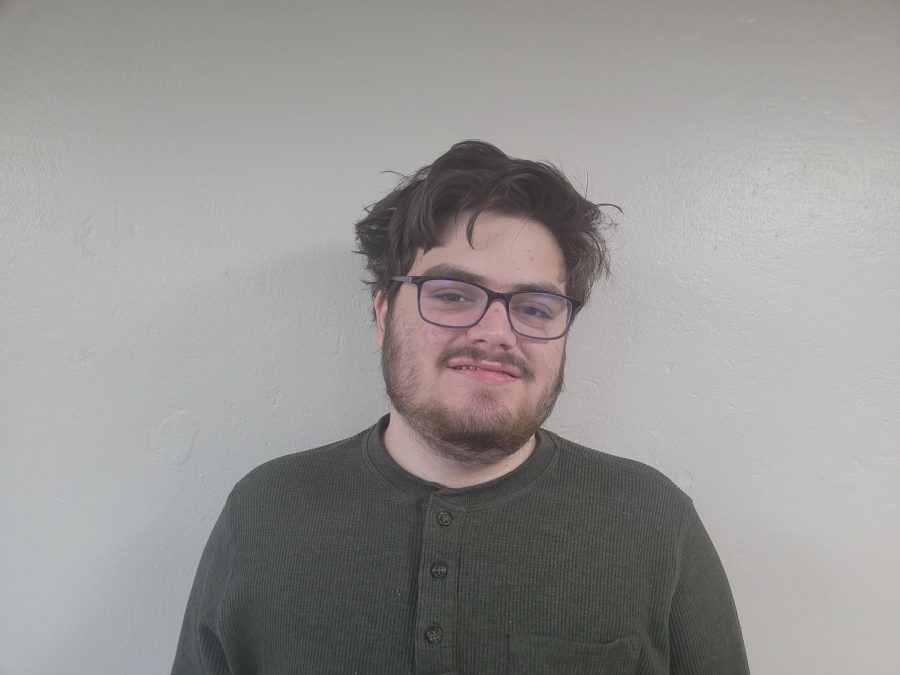 The Center for Students with Disabilities (CSD) works with many different students at UW-Whitewater throughout the year, and one of these special students is Noah Thomas. Noah Thomas is a first-year transfer student majoring in geography. He has a bit of a different outlook on his disability than people usually see stories about. It is always good to see different perspectives or points of view from students with disabilities.

“My disability is autism and I was diagnosed with it when I was very young – eighteen months, which is very unusual for people in my position on the spectrum. Usually they’re diagnosed much later in life,” says Thomas. “It affects how I am able to socialize with people. It’s hard for me to take social queues. It’s hard for me to basically follow social queues and social norms.”

Noah was very willing to talk about everything that autism entails with him personally and factually. He had more to say about his outlook on life with autism as well.

When asked more specifically about what his disability prevents him from doing, Thomas explains that his own senses and social situations can be hindrances at times.

“I’m very sensitive to loud noises. So, it would be hard for me to go to parties or concerts which is something that a lot of other people like to do, but I don’t really know if I would enjoy it just due to all the noise and sensory overload that comes with it.”

Noah also speaks about how he is doing average academically. He is not doing as well as he thought he would, but he thinks it is because he is a first-year student and not used to campus life yet.

It can be understandable to come into the year with high hopes and then have to slow down. It can be hard for any student to adjust- let alone try to get involved when anxiety gets in the way. Although Noah has been struggling a little, CSD does help in a few different ways.

“I’ve been meeting on a weekly basis with my disabilities services coordinator. She’s really nice and very helpful. We talk about what’s going on in the week and how she can help me. Another thing about CSD that I really like is that I can take tests in there. So, I can have a quiet space to take my tests. It’s really nice and I don’t have distractions in the classroom to worry about.”

Now, Thomas did have some advice to give to others with autism.

His advice is for other CSD students and any student in general who may be struggling.

Ultimately, Noah Thomas is just one of many students that use UW-W resources such as the Center for Disabled Students to improve their lives academically, socially and professionally.