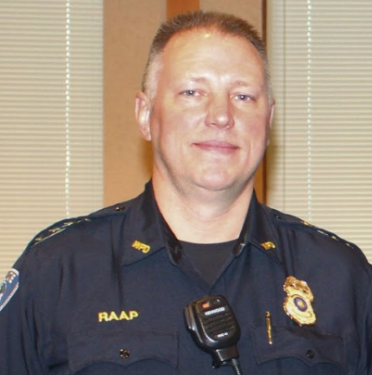 Whitewater Police Department Chief Aaron M. Raap remains on administrative leave due to an ongoing investigation into a Thanksgiving day incident at his home.

The criminal charges against Whitewater Chief of Police Aaron Raap for domestic battery are dropped, however, the investigation is still ongoing.

Raap was taken into custody Thanksgiving day Nov. 24, 2021 from his home in Waukesha after getting into a fight with a family member. Dec. 5 Raap was placed on paid administrative leave with an outside agency conducting an investigation of the incident. The city of Whitewater has given an update on the investigation with some information from the Waukesha County Sheriff’s Department incident reports.

The Waukesha County District Attorney’s office declined to issue criminal charges against Raap due to lack of evidence that he intended to apply bodily harm to anyone. They also said that the Whitewater Police Department’s response to the incident with a leave procedure was part of a “broader effort to maintain the integrity of the organization as a whole, not a criminal investigation.”

The Waukesha County Police Department has since released the incident report explaining what happened. According to information given by Waukesha County, Deputy J. McIntyre responded to a 911 call to Raap’s residence on Thanksgiving day where Raap was having a physical fight with a family member. The report goes into more detail about the incident. Raap and a fellow family member were having a verbal argument that led to him physically stopping the family member from leaving the house. The family member shouted at Raap with “You don’t know what I am capable of!” The report explains that Raap felt a knife on the family member’s waist band, he unarmed the knife from the member, which led them to begin wrestling on the ground. Raap got the upper hand by putting them in a headlock and “pushed his head into the hardwood floors.” In the report, it said that the family member got up from the floor after Raap held him down, they tried to run out the house again. Raap shoved them into the kitchen sink, and “put them in a choke hold and dragged” them across the floor. After the incident Raap was taken into custody for alleged battery-domestic abuse at the Waukesha County Jail, but was not criminally charged.

The report includes the written statement Raap gave to the police that explains the situation in his words and why he did what he did. Raap says he felt a knife in the family members waist, unarmed them, they both wrestled each other, and the family member shouted at him while they were wrestling “You want some of this?! You have no idea!” Raap stated that the reason why he held his family member down was because he feared for his life. Since he was afraid of what they were capable of doing, especially with them having a knife and threatening to kill them. He held them down to keep them in “control” and told the others to call 911.

Chief Raap has not responded to requests for comment.

The city of Whitewater explains that the investigation in the incident will be completed as soon as possible and will update the community when they can. The Deputy Chief of the Whitewater Police Department Dan Meyer will continue serving as interim for the chief of police position until further notice due to the department’s policy.

“During the course of this investigation, our focus here at the department has remained ensuring that we are providing high-level public safety service to our community,” said Deputy Chief Dan Meyer. “We have exceptional staff here and we have adjusted duties as needed to continue operating effectively.’ 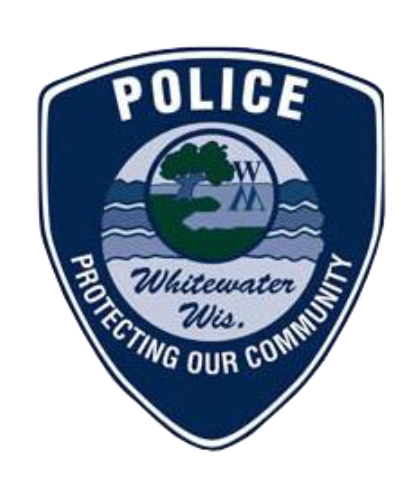