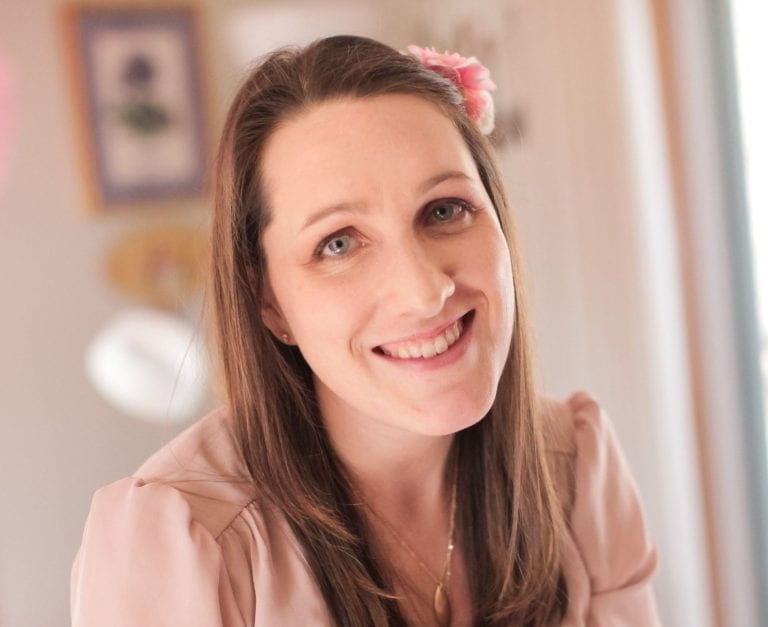 From the lens of psychology people will say that it’s really good to pause, do some self reflection, and look inside. Carl Jung, a famous psychiatrist said there’s really value in self-reflecting on where we are at, and maybe New Years is a good time for a lot of us to do that. A lot of us set goals down and we say, well, hey, there’s some stuff that I’d like to see improvements about, and a lot of the times when we set in the new year’s resolutions, we are setting goals for summer. This idea kind of falls around what we talk about in scholarship, that people tend to set goals around changing their behaviors that will ultimately lead to some kind of improvement in their health and well-being like what they look like, what their weight looks like, and their eating and exercise habits.

We don’t have a whole lot of, but what research we do have  suggests that about half of the population sticks to their new year’s resolutions for any reasonable amount of time that have some kind of impact on their health and well being. This also means the other half of the people really don’t stick to their resolutions. A lot of research we do have is on health behavior change and what can contribute to people sticking and not sticking with a health behavior change. Some of this does overlap with what we know about new year’s resolutions. In more recent research from 2020, it has shown that we might think about what we call an approach behavior change. What it means is instead of avoiding something, we aim to do something. This might be an extra weight lifting session every week, or maybe a little bit more sleep than trying to avoid something. So, one way we might set goals might be to think about aiming to try to do those behaviors that we’re trying to do proactively. In health psychology we might want to tell people to do small manageable, reasonable goals, or things that we can really set ourselves up for success. There’s a lot of people that set pretty wholesome goals around exercise and eating better, but what gets to be not so wholesome is when people buy into some of these fad diets that focus around food elimination, eliminating whole food groups that can have major adverse effects on the body.  The real thing is to be intentional and reasonable with our goals and with ourselves, and ask ourselves what we can reasonably do in order to accomplish our goals.