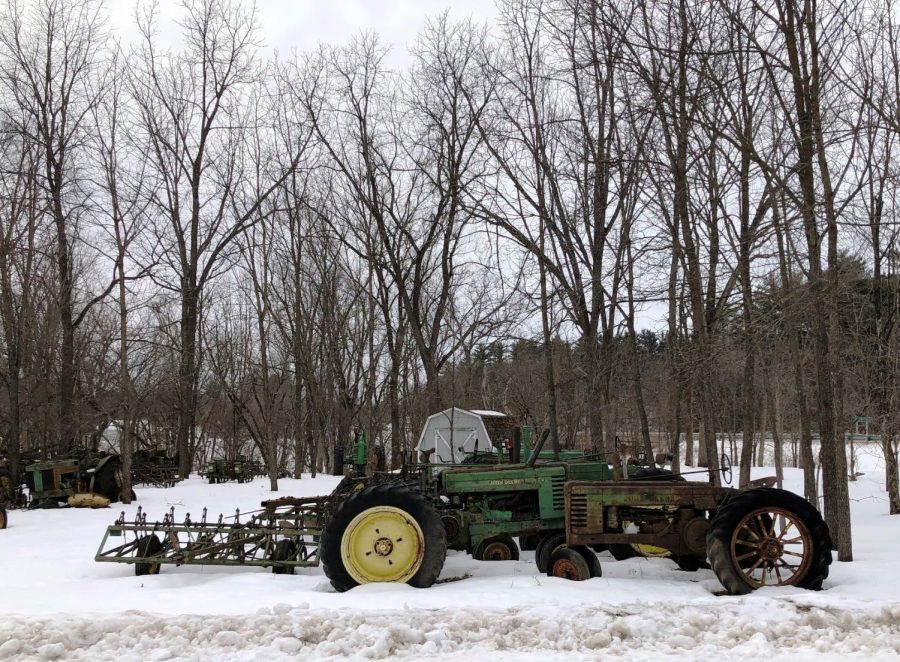 The coming spring always brings fresh hope and optimism, but with planting season just around the corner, there are plenty of challenges facing farmers.

A continued dry stretch still impacts parts of Wisconsin, Minnesota and Iowa, and the war in Ukraine has sent fertilizer prices and fuel costs skyrocketing and rattled some of the grain futures markets.

On March 5, the price of wheat futures on the Chicago Board of Trade hit an all-time high of $13.50 a bushel. It’s since backed down to the $10.50 range, but clearly, there are concerns about how the Ukraine situation will impact wheat production following a lower-than-anticipated 2021 world harvest.

On the face of it, the prospect of increasing grain prices seems like good news for farmers, but it’s bad news for consumers who already have seen inflationary increases in the prices of food. And it’s going to cost a lot more to plant crops this spring, thanks to expensive fertilizer and diesel fuel.

Potash has doubled in price from last year and anhydrous has gone up more than 150%. Prices were already increasing because of the rising cost of natural gas — the main source of nitrogen fertilizer.

The U.S. produces most of its own ammonia and phosphate and relies on Canada for 90% of its potash. But countries like Brazil import 85% of their fertilizer, with Russia being a major supplier.

All of this uncertainty is enough of a concern that the U.S. Department of Agriculture is opening an inquiry into the fertilizer, seed and retail markets.

“Concentrated market structures and potentially anti-competitive practices leave America’s farmers, businesses, and consumers facing higher costs, fewer choices and less control about where to buy and sell, and reduced innovation — ultimately making it harder for those who grow our food to survive,’ U.S. Secretary of Agriculture Tom Vilsack said.

The challenge with the weather seems tame by comparison. At least there is some good news on that front. The National Weather Service said precipitation in the first week of March that ranged from a half-inch to almost 2.5 inches helped alleviate abnormally dry conditions in parts of southeastern Minnesota, northeastern Iowa and west-central Wisconsin.

But there is no change to the moderate to severe drought conditions in parts of central Wisconsin and moderate drought in parts of northeastern Iowa and southwestern Wisconsin. Since April 1, 2021, that area has seen precipitation deficits of 9 to 15 inches.

Winter dryness isn’t as noticeable as a summer drought, but drier soil allows the frost to penetrate deeper, which can impact crops like alfalfa. And moisture will be needed when the growing season begins.

The challenges may be a little steeper this year, but an unpredictable farm future is pretty normal for our farmer friends. As I’ve often said, there’s nothing predictable and easy about farming.

I heard from many readers about my recent column about Decorah’s Peak and the history of the Ho-Chunk Decorah family.

One of them was Gary Tilleros of Burlington, who said his family comes from the Decorah area of Iowa. That’s where the Big Canoe Lutheran Church is on Big Canoe Road. The church was named after One-Eyed Decorah, who was also called Big Canoe.

According to the church’s history page, it was named after the whole area where it is located because the area was named after the Indian chief. “In any event, the name “Big Canoe” stands as a tribute to those people who enjoyed this land even before the Norwegian immigrants arrived,” the church history says.

Thanks for adding to the story Gary. I always appreciate hearing from readers.