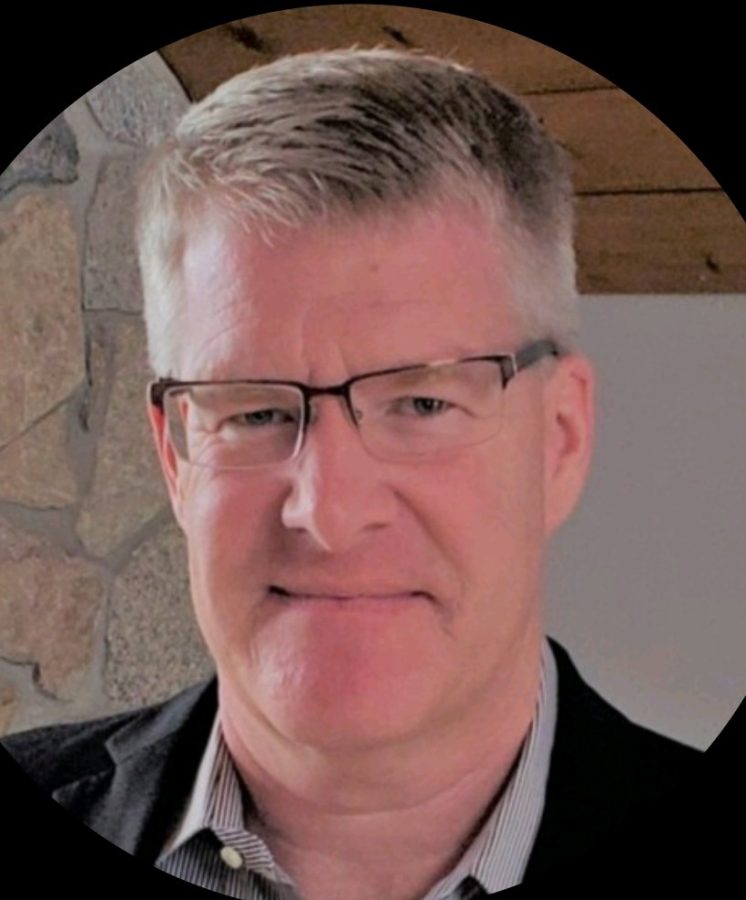 The Whitewater School District has an election on Tuesday, April 5th. Despite the welcome results last year, the district still faces a problematic, underperforming culture. It’s burdened with three school board members, including the president, that through their shutdown last year, drove test scores down (we fell to the 40th percentile in ACT scores) and hundreds of students and millions of dollars out of the district. The decision will be haunting us for a decade. Let’s hope those board members won’t be, but until next year we have to avoid going backwards.

Since the last election, we barely avoided the return of mask mandates, with the three-member shutdown crew certainly first in line to require masks at the next opportunity. In fact, the district’s medical advisor, who happens to be married to the board president, has been begging the board to mandate masks all year.

As another example, facing the lowest ACT scores in its history, the high school principal finally got serious and… eliminated class rankings. For “equity.” He even tried to get rid of valedictorians, figuring that if everybody can’t be the best (currently an obscure risk at Whitewater), no one should be. This both explains his school’s lackluster academic and athletic achievements and illustrates the district’s enduring cultural problems. The district can’t even manage to be average while spending more than $20k a year per student, yet still deigns to lecture us about the need for “equity.” Rich.

Similarly, given his responsibility, you’d think the president would somehow find a way to discuss such record low achievement in the board’s schedule. Even once, like “equity”? Nope.

Clearly, we still need change, and contrary to what the other candidates are telling you (and what we’ve been hearing for 30 years), the district’s biggest problems have nothing to do with insufficient spending. Instead, we need candidates who oppose district silliness like Jen Kienbaum bravely did when the district shut down the schools and tried to extend mask mandates (Andrea Svec is also vocally opposed to both). They need to stand up to the teachers’ union and three school board sock puppets that fight harder to keep our kids out of schools than they do to keep good teachers in them (hat tip, Mr. Wintz). They need to prioritize achievement over education school fads. They need to drive real change.

Finally, to the hundreds of Whitewater parents who’ve chosen to send their kids somewhere else because of the district’s antics; I get it. While you may feel school board elections are no longer your fight, I ask you to vote to help the rest of us. We are trying to change Whitewater back into a district that you want your kids to attend instead of avoid.