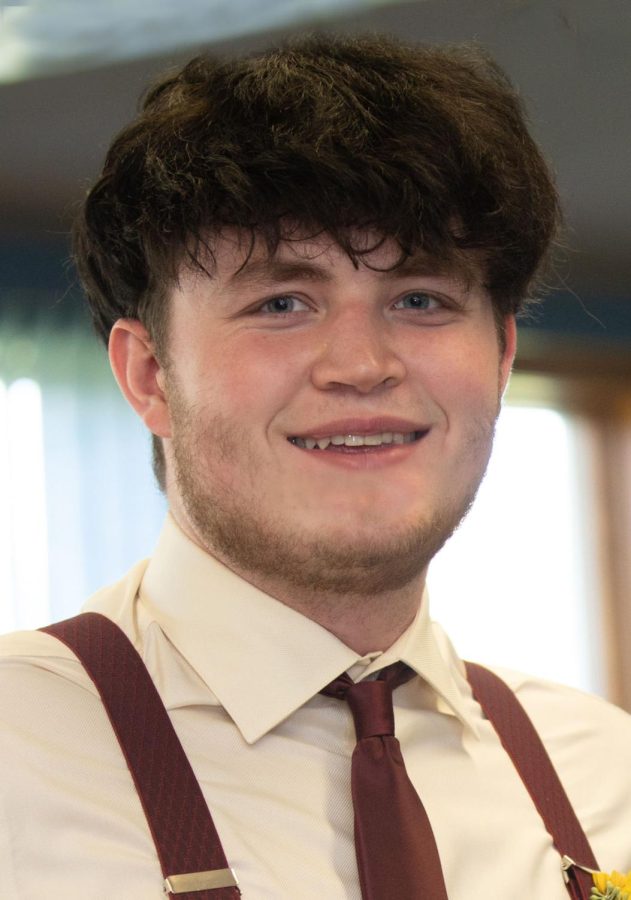 In about the last 13 years, cryptocurrency has been the talk in investing circles. Since the launch of Bitcoin by programmer Satoshi Nakamoto, it has opened a world of decentralized digital currencies. This new way of investing and money exchange has been trending with college in the last few years. According to information published in the Economics Times, about 15 percent to 20 percent of users are college students between the ages of 18-20. To get some insight, Royal Purple decided to take the opportunity to talk with amateur student investor and senior math education major Jonathan Ryan to discuss his reasons for investing in cryptocurrency, as well as about the knowledge he’s gained along the way.

Q: What is Bitcoin and cryptocurrency in general?

Essentially just like the same as money works, like U.S. dollar works except it’s just non-centralized. There’s not a treasury, or like the Federal Reserve where they can change rates and stuff to see how money lending goes on for banks. So the banking system is kind of cut out and it’s all just written off of itself and it’s going to stay in some certain way. It doesn’t seem stable in a sense of how much it costs relative to the U.S. dollar. Like the U.S. dollar and bitcoin both go up and down and that’s more of the supply and demand adoption of it. So, it is just like any other form of currency – it’s just decentralized.

Q: How did you get started investing in Bitcoin?

When I started I was more into PC gaming and liked watching YouTube videos on techie stuff because I’m into some techie stuff, and I found through my computer I could mine Epherium, which is another cryptocurrency and get paid in Bitcoin. So, I actually never spent money out of pocket to invest in Bitcoin but just used my earnings from mining. And I got roughly $12 a day from just letting my computer go which was super nice because it was income I ever planned to get. It all just kinda fell on my lap because I bought the component which really powers all the mining. Originally I bought to play games not as an investment towards mining which many have done.

Q: Do you still mine?

I’m no longer mining. The mining payout isn’t very high and I just didn’t think it was worth it to leave my computer going and all that heat takes the life out of your computer components. So I’m just holding off for now and holding on to some stuff.

Q: How do you feel about decentralizing currency?

I’m not really all that crazy on decentralizing currency. There’s a lot of people that like the idea so that it’s not tied to any government or anything. I mean the bad side of cryptocurrencies is that it’s almost like an under that table, and you got like black markets for stuff. A government can’t subpoena your transactions because the names are encrypted and the people’s names aren’t tied to a Bitcoin address.

Q: What advice would you give to a student like yourself who wants to start investing in crypto?

I would say make you sure you are buying on a dip because it’s really really volatile. It can be really low one day and it can shoot up another. You just gotta make sure that you’re not buying on a peak and definitely don’t invest money you can’t afford to lose. That’s the biggest thing because it’s not a sure thing, it’s not protected, there’s no stock exchange committee that’s gonna protect you, or anything. It’s just money that you can really lose and the government is not going to help you because it’s not something they control. Especially with some of these really small coins. For example dogecoin took over and people got a lot of money off of that, but there are also people that are hopping on that bandwagon investing because they thought this was the get rich quick scheme and a week later you’ll have triple or double. Yeah, it is just really really volatile. So, it’s really about being careful and you can’t be scared to lose. You got to be prepared to lose.