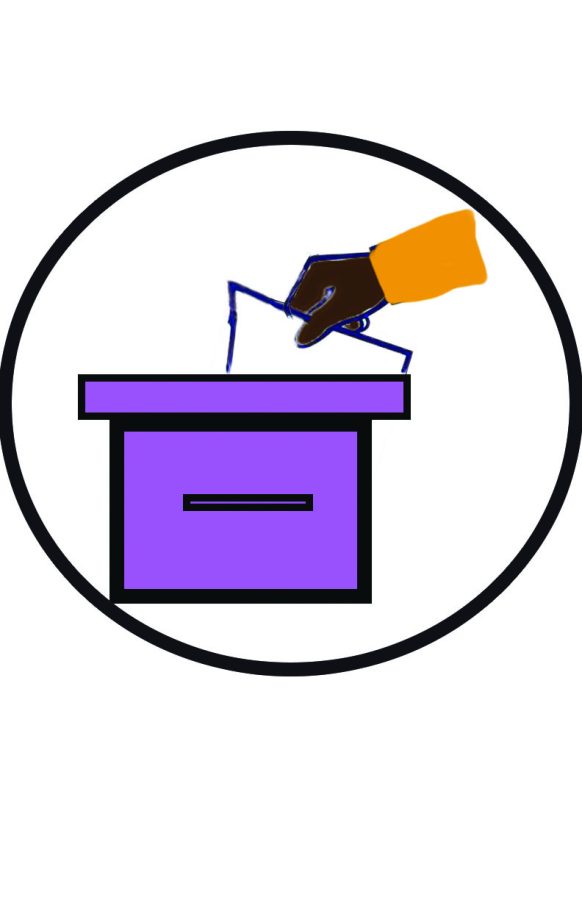 The city of Whitewater saw 1,276 votes cast at its Tuesday, April 6 Spring Election. The elections were for the remaining municipal seats on the Whitewater Common Council and on the Whitewater Unified School District School Board. There was also an election for a seat on the Walworth County Board of Supervisors.

For the election of the Walworth County Board of Supervisors, Ali Stanek won the Supervisor District 4 seat against Curt Knull. Stanek received 566 votes while Knull received less than half as many at 228 votes. For the District 3 seat, it was Brian Holt who won unopposed with 202 votes.

Close race for school board

The results of the Whitewater Unified School District School Board election will not be final until the Board of Canvas releases information about the final certified results.